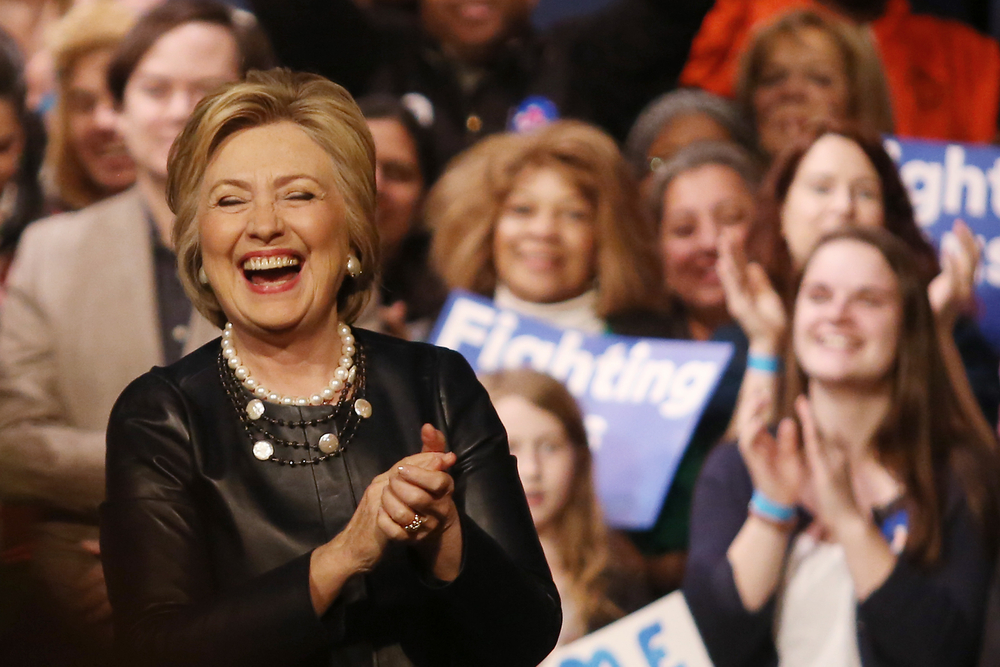 Lawmakers have long used the names of their bills to try to get across what the eventual law would be all about, but with our government devolving into a passive-aggressive slap fight, this tendency is being taken to new levels. We’ve already seen the introduction of a law literally called “World’s Greatest Healthcare Plan of 2017” (not to be confused with the one that just failed miserably in congress), but Democrats are somehow being even less subtle with the title of a bill seeking disclosure of Trump’s visitors.

Democratic senators introduced legislation to force the disclosure of visitor logs at the White House and other places Donald Trump conducts official business, such as his favored Mar-a-Lago in Florida. It’s called the Make Access Records Available to Lead American Government Openness Act, which, in acronym form, shortens to MARALAGO. It’s especially fitting when there are very real concerns about the resort, which Trump owns, being an incredibly obvious pay-for-access ploy, since there’s a steep membership fee for guests who, in turn, have gotten to meet and greet with Trump and his team.

It’s ridiculous that’s even happening at all, and the least we deserve is access to a list of who exactly is coming and going down there as Trump hits the golf course—his preferred place to make “deals,” despite how much he complained about President Obama’s golf habits.

I can’t wait for the I Managed to Protect Every American from this Corrupt Hack act.