Demi Moore: Older Women Should Be More Than Just Villains in Movies | The Mary Sue 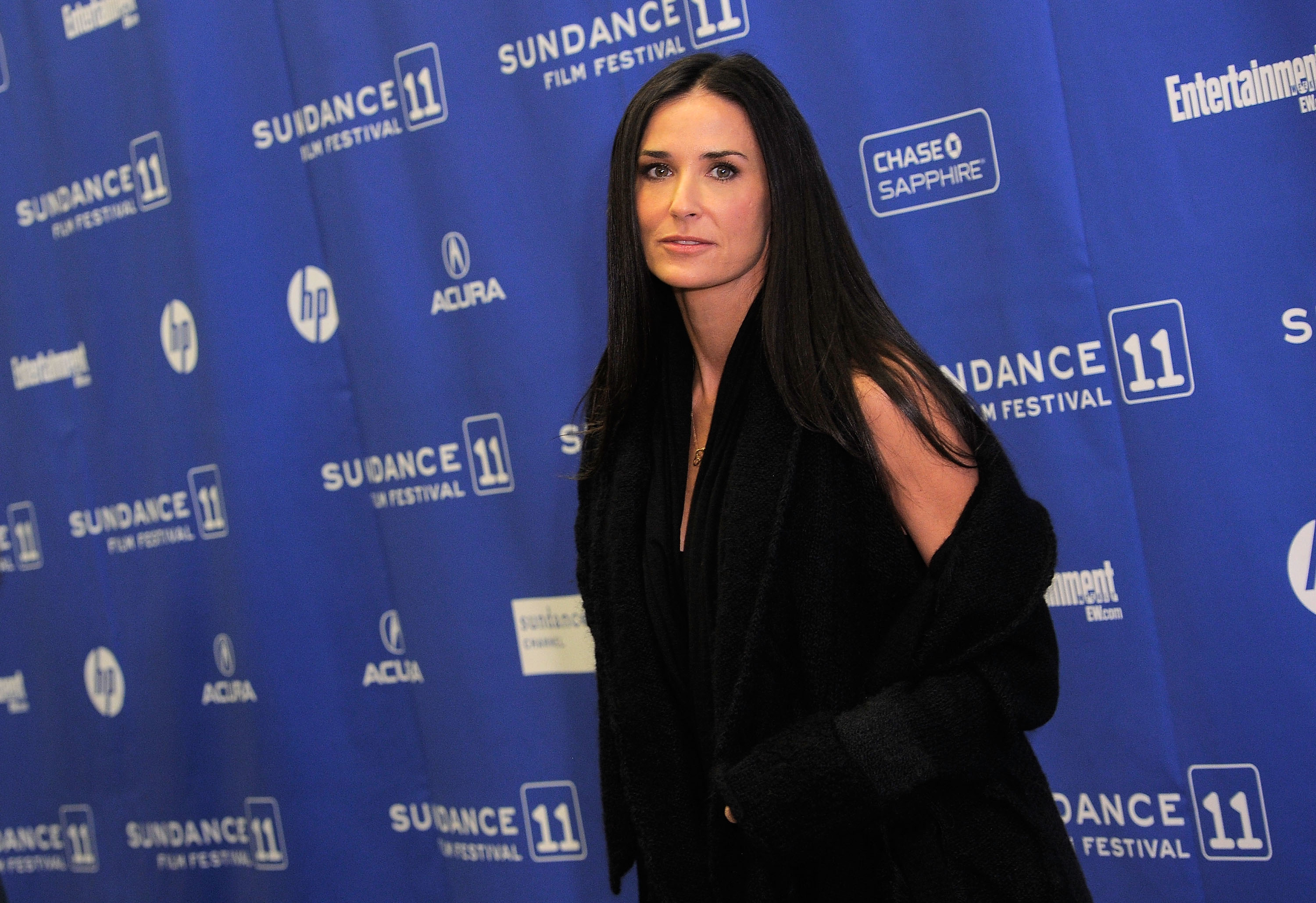 There is a trend in film, and that is that the older a woman is, the less likely her role is to be the protagonist or a hero. While we have some films such as The Queen, Book Club, and The Wife, a majority of female-led films feature younger protagonists. Actress Demi Moore has had enough of that, though.

“I do want to be careful not to play into a cliche, which is that all older women are evil, bitter villains, which is one of the next kind of things that needs to be overcome,” Moore said to IndieWire. “We want romance too! We want all those things!”

Moore is right. Too often, films feature older women who are bitter, envious of younger woman, and wicked. Think of the evil stepmother or the wicked queen, both of which seem to be the model for older female roles. If women aren’t evil, then they’re jokes; over-sexed lovers who are desperate for men, who only have eyes for their younger counterparts.

One of the best female-fronted dramadies is First Wives Club, which allows three different middle-aged women to be fully realized characters, as well as call out the male gaze obsession with casting aside older women in favor of younger ones. Today, Netflix’s Grace and Frankie also allows older women to exist and be sexual, romantic, and wonderful human beings without just being jealous or controlling, or the butt of all the jokes.

It’s important to show women of all ages existing outside the binary of what Hollywood allows for them. If we only value, culturally, a woman between the ages of 18–35, then what message are we sending to women across the board? That they are only valuable when men find them attractive? That your worth as a woman dries up the second you age into the same range as most male leads?

We’re telling women that their best years are behind them, while men get to have their best years ahead of them. Moore is right: Older women are more than just bitter tropes, but fully realized people capable of romance and everything their co-stars get to enjoy with their roles. Older woman can play superheroes, spies, and everything in between, and it’s time that Hollywood actually took notice of that, rather than insisting on falling into set tropes.

By shaking up what we expect a female lead to look like (see: a cishet, able-bodied, white woman in her twenties), we can open up a new realm of possibilities for female actresses. With stars like Viola Davis (who got to exist as a full, three-dimensional woman in Widows), Glenn Close, and Moore, we can shake up the way we expect a woman to look onscreen and in turn help make life easier for women off screen as well.

Representation, as we have said many times, matters.