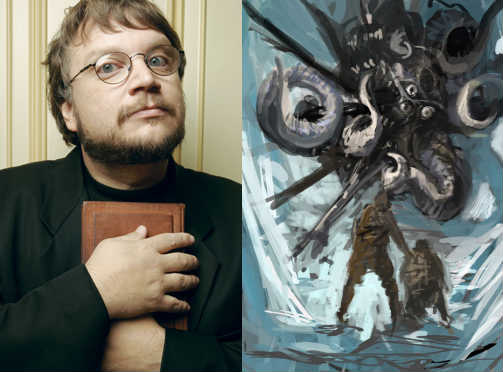 In case you were worried that Guillermo Del Toro‘s film adaptation of H.P. Lovecraft‘s At the Mountains of Madness, was just a crazed fever dream you had several months ago, set your fears aside. It’s going to start filming in June.

Producer Don Murphy (Transformers) confirmed the shoot date, though not much else is known about the production. James Cameron is also tapped to produce, and Tom Cruise and Ron Perlman are the only listed members of the cast. (Perlman confirmed his involvement in January; his character did not appear in the original novel, but will be a “no-nonsense dog sled guy.”

Cameron says that this will be an “epically scaled horror movie,” and added, “The fans certainly won’t want for a visual feast with this film.” That’s pretty promising coming from the guy responsible for Aliens.