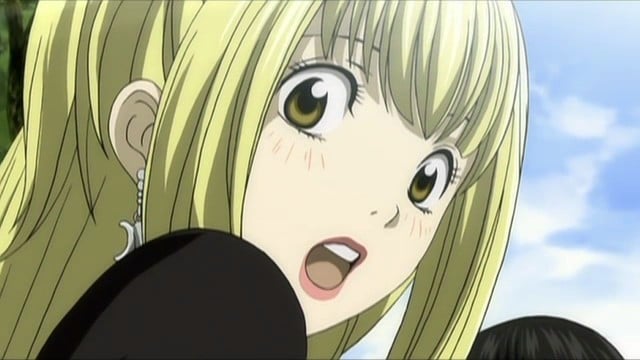 You may have heard that Warner Bros. is adapting the popular manga/anime series Death Note into a film. Back in September, Nat Wolff was cast as the lead, Light Yagami. (Yeah. Yagami – or they’ll probably change that) Now, the most recent casting announcement has fans hitting Twitter to express their extreme displeasure.

For those who don’t know, here’s the synopsis according to Deadline Hollywood:

The story follows a student who, after discovering a supernatural notebook that allows him to kill anyone by writing the victim’s name, attempts to cleanse the world of evil by using the book. 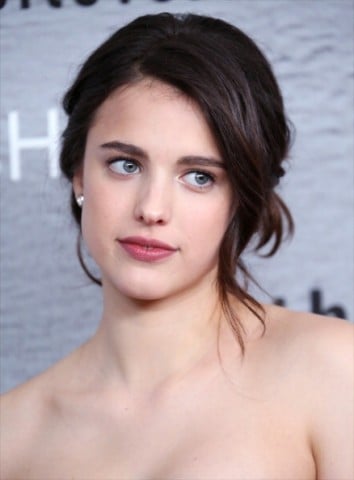 The Leftovers‘ Margaret Qualley is close to negotiating a deal for the role of the female lead, Misa Amane. That’s two white leads in a story that is not only based on Japanese source material, but actually takes place in Japan and for which Japan and Japanese culture is integral to the story. The entire idea of the shinigami (the death gods who control the notebook at the center of all this) is based in Japanese folklore, and just about every aspect of this story is dependent on Japanese story elements.

Needless to say, people are not happy that the American adaptation of this particular story is being whitewashed. Especially considering that Japanese actor Masi Oka (Heroes) and Roy Lee, an American of Korean descent are on board as producers. As they’re wont to do, fans expressed themselves on Twitter:

They’re casting white people in #DeathNote– the adaptation of the Japanese manga/anime. pic.twitter.com/rHitIITuEa

Death Note (a great Japanese anime) is also being whitewashed. Sad. Being Japanese is essential to the story. pic.twitter.com/sitIrCg7n5 — Suleiman (@Payitforward87) November 12, 2015

As @violadavis said, “you cannot win an Emmy for roles that are simply not there” LONG way to go for Asians when we can’t even book Animes.

There’s no word yet on what’s in screenwriter Jeremy Slater’s script or how he’ll be adapting the story, but at this point, the fact that the casting is what it is doesn’t inspire hope in fans who are already hoping that this film fails, hoping that Hollywood finally learns a lesson about whitewashing:

May the #DeathNote movie fail and fail hard af. Might as well throw #GodsOfEgypt in there for good measure. pic.twitter.com/h4LO4gso88 — FangirlMagic (@fangirl_utopia) November 13, 2015

Roy Lee has successfully shepherded adaptations of other Asian properties like The Ring and The Grudge, whitewashed though they were. Do you think there’s any hope for this Death Note adaptation? Will you be seeing it?

(via The Daily Dot; Image of Qualley via Getty Images)