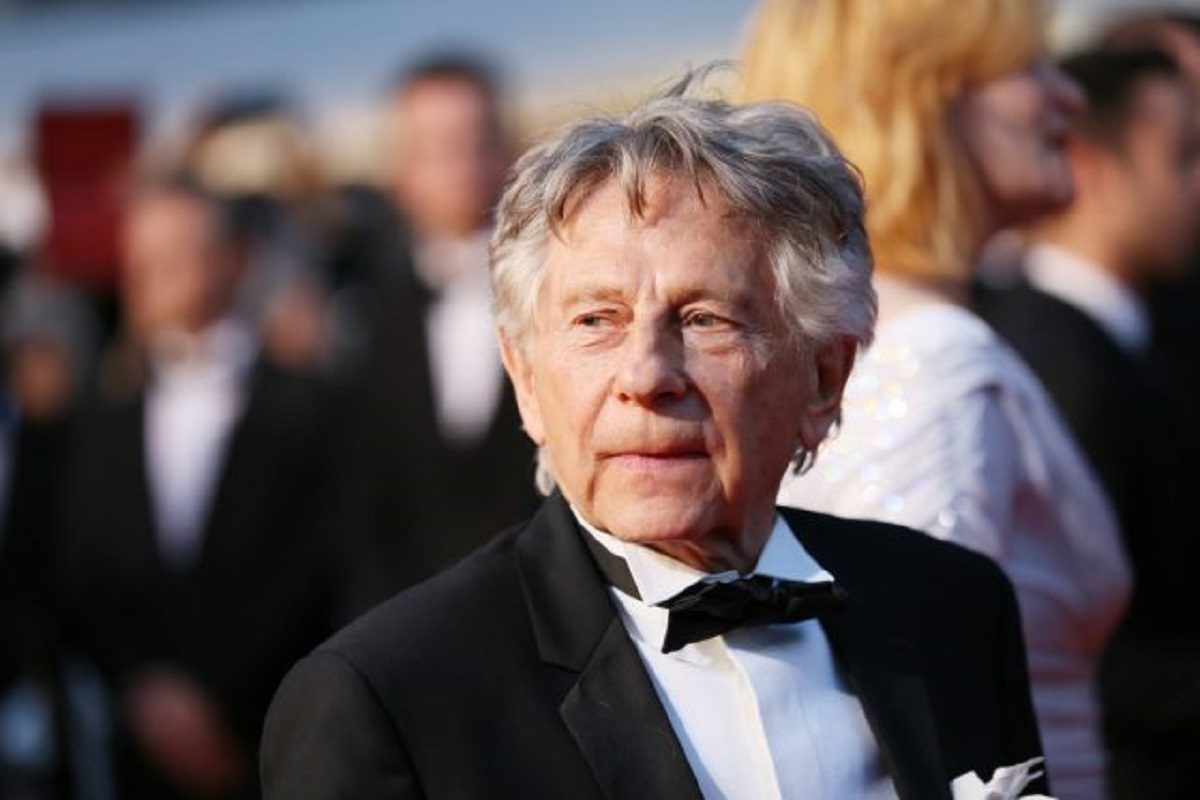 As we reported yesterday Roman Polanski, along with Bill Cosby, have been expelled from the Academy of Motion Picture Arts and Sciences, because their extensive histories of rape and sexual misconduct don’t fly with the Academy’s new Standards of Conduct (though one wonders where these “standards” have been all these years). Now, Polanski wants to fight the decision, because running away to another country to escape actual legal consequences wasn’t enough.

Polanski’s legal team are trying to use AMPAS’ rules and regs against them. According to Deadline Hollywood, Polanski’s lawyer, Harland Braun says that AMPAS is acting in opposition to their recently adopted Standards of Conduct, saying that:

“Roman was just mailed the letter which on its face violates Rule 5b of their own rules. We plan to ask the Academy to follow its own rules which is to give Roman 10 days’ notice to present his side. We were prepared but were blindside by their violation of their own standards. We had ready over 300 pages of documents, two documentaries, and Samantha Geimer would have met with them. What did the 56 members read and observe?”

The thing is, while the Standards of Conduct were the reason AMPAS kicked him out, they were not what gave AMPAS’ board the authority to do so. That authority actually comes from Article 10, Section 3 of the Academy’s bylaws which state, “Any member of the Academy may be suspended or expelled for cause by the Board of Governors. Expulsion or suspension as herein provided for shall require the affirmative vote of not less than two-thirds of all the Governors.”

In other words, if you don’t know how to act right, a majority of the Board of Governors can kick you out, no questions asked.

The fact that Polanski isn’t fucking grateful that he’s even been allowed to continue to make movies this long is goddamn astounding. The hubris of this man. Quit while you’re ahead, Mr. Polanski. You’ve already gotten to have more than you deserve.