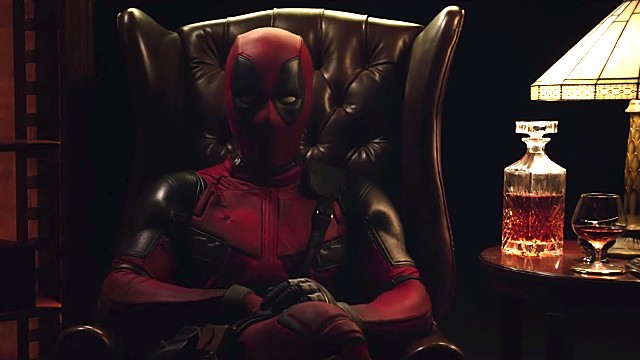 Much has been made of Steven Spielberg’s suspicion that superhero movies are on their way out, and Ryan Reynolds recently used the topic as an opportunity to take aim at the entrenched sexism and racism in Hollywood — systemic issues from which the superhero genre is far from immune. Shortly after joking around about how if his role in Green Lantern had panned out, he’d probably be in the midst of filming the third one of those by now, Reynolds went on to discuss how difficult it can be to recover from failures in Hollywood if you aren’t a white guy.

Specifically, Reynolds discussed the recent reboot of Fantastic Four, explaining that he believed some of its stars would have an easier time recovering than others:

Reynolds has more than recovered from Green Lantern — and he’s even recovered from his stint as a Deadpool-inspired character in another regrettable superhero film, Wolverine: Origins. After all, the man will soon star in the Deadpool flick he’s always wanted to make. He even says that he doesn’t “give a rusty fuck” that those prior films didn’t take off, because it all led him to where he’s at today. Still, though, it’s refreshing to hear him follow that quip by emphasizing that he’s aware of his own privilege and that he respects the hard work of his peers, some of whom have worked just as hard as he has but who may not be able to achieve the same results. Whether the superhero genre is a passing fad or not, it definitely seems to be one that rewards some people and not others — and that’s a trend that definitely should die along with the Western.