We are SO here for this. 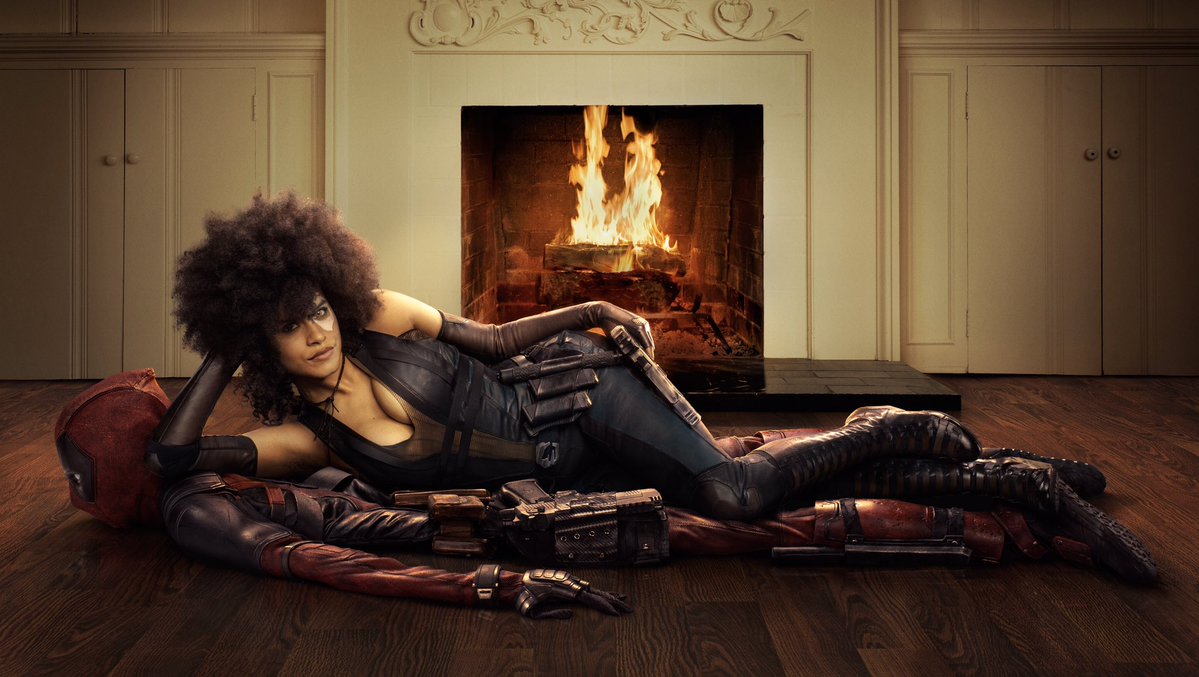 Deadpool 2 made a big splash this weekend, raking in an estimated $125 million at the box office and scoring a certified fresh 83% on Rotten Tomatoes. But it’s Zazie Beetz’s portrayal of preternaturally lucky mercenary Domino that has been garnering praise from an audience desperate for diversity and inclusion in their superhero movies.

With an X-Force movie already in the works and Drew Goddard signed on to write and direct, we will surely be seeing more of Domino in the future. But what about an origin story? Beetz is certainly down for it, saying “I would love to see an origin story. I would like to see where Domino came from, because it is kind of a dark and interesting background. With her luck, she doesn’t really have to worry if things are going to go her way or not, because they just do. Which I think lends itself to a lightheartedness and a light-footedness in everything.”

That lightness clearly had a profound impact on Beetz’ performance and the audience’s reception to a new kind of POC character.In a profile with Vanity Fair, Beetz said, “I think black women are often depicted specifically in terms of the struggle, and never having the privilege of feeling light at heart and feeling that release, right? And that is a pretty cool thing to see on a screen.”

The Atlanta star expressed interest in exploring the duality of Domino further, which matches perfectly with the dark comedy tone that the Deadpool films strike. “I think it can also lend itself to, [she] kind of doesn’t really care about anything at all, because she doesn’t have to… that was sort of an interesting place to explore,” Beetz said in regards to Domino’s origins. “Also, her past is really dark, and I think she sort of has to let go of a bunch of stuff. Things work out. That is fun — it lightens when things go super-dark.”