These Parody "Deadpool 2" Posters are Absolutely Genius | The Mary Sue 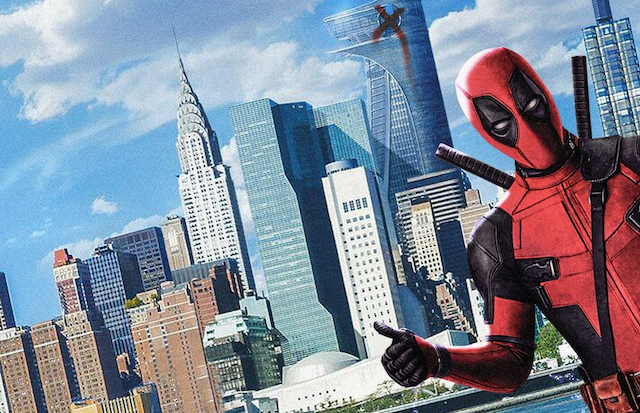 On Twitter, Australian artist Bosslogic posts skillful creations that have a brilliantly humorous edge. His parody posters of the upcoming Deadpool 2 are spot-on—in fact, I’ve seen them reposted across social media with the assumption that the posters are genuine marketing from the studio.

These are exactly how we’d imagine our favorite sarcastic “Merc with a Mouth” antihero to be advertised. They’re also fantastic plays on the original posters. Bravo, sir. 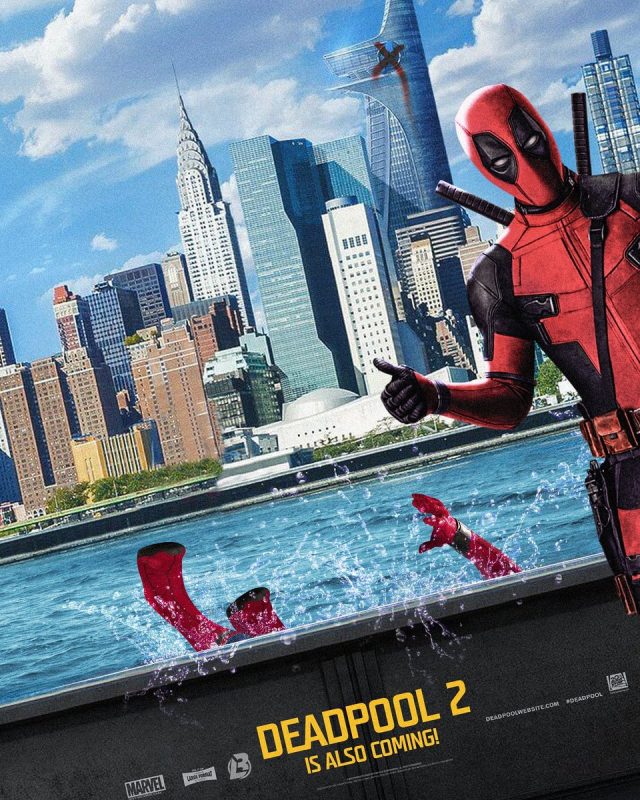 Deadpool wouldn’t miss the chance to push his pal Spider-Man out of the spotlight and bring the attention back where it belongs. 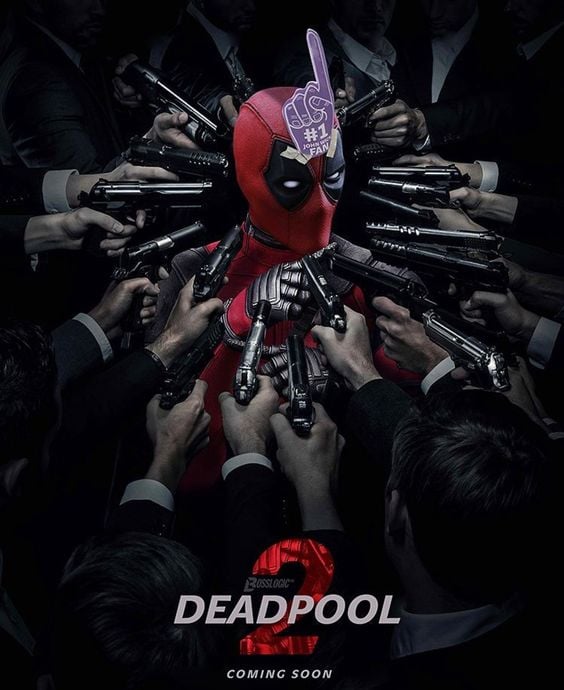 John Wick 2? More like Deadpool 2. I love that instead of Keanu Reeves’ stoic stare, Deadpool has one finger delicately pressed to the muzzle of a gun. Not to mention his #1 John Wick fan pointy finger. 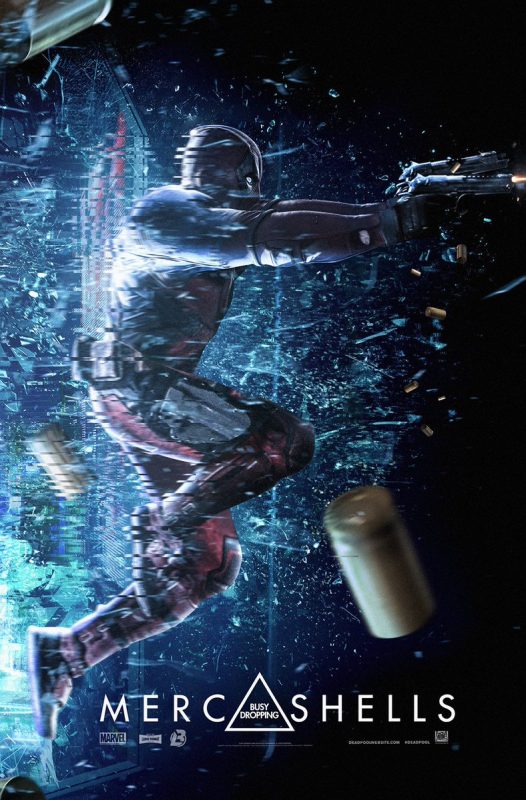 “Merc busy dropping shells.” This poster is better than Ghost in the Shell, the movie. 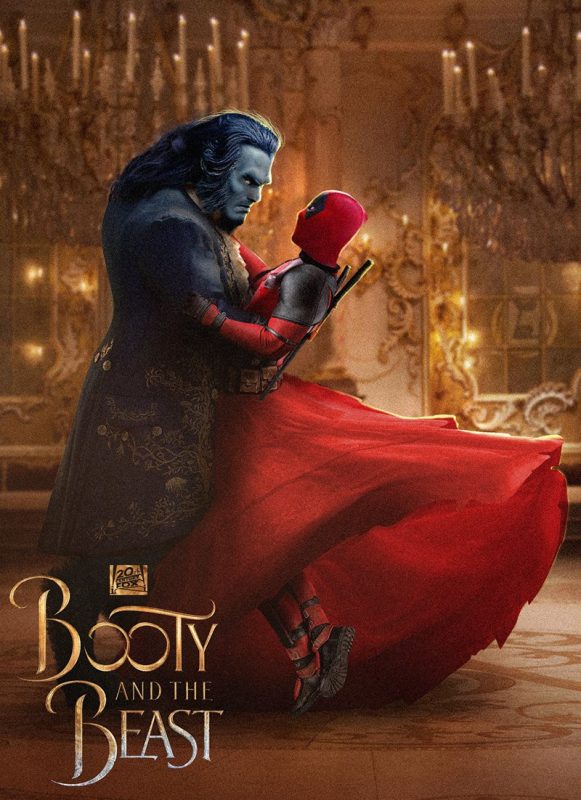 This one is probably my favorite. Not only would the pansexual Deadpool be totally comfortable swept up in that dance (and his dress is fab) but also LOOK AT THE BEAST YOU GUYS.

Bosslogic sells prints of his work and has stickers on StickerApp. You can follow his witty output on Twitter, where I saw another creation of his I will never be able to unsee. 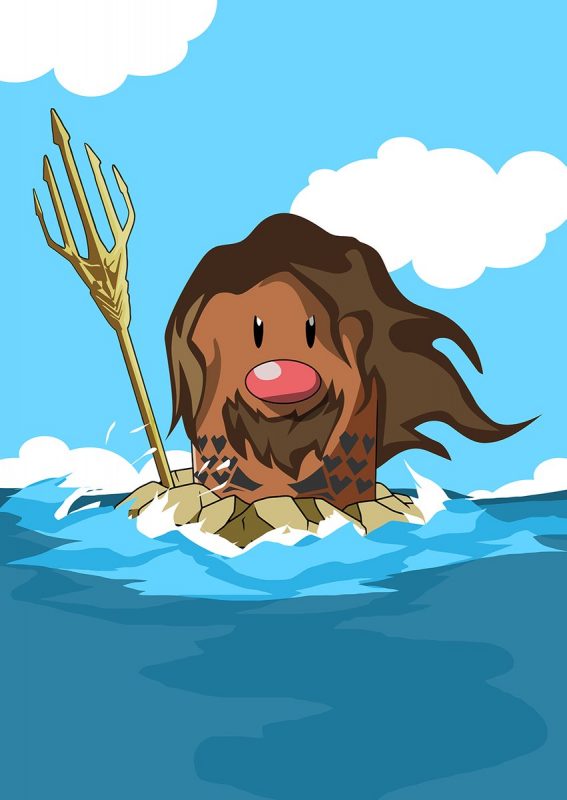