Deadpool 2 Has Hijacked a Marvel Actor to Play Cable 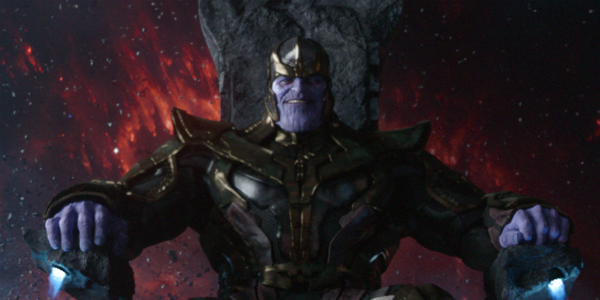 No, I did not accidentally use an image of Thanos in the MCU to illustrate an article about Deadpool. Josh Brolin, who is currently set in the role of Thanos in Marvel movies, is joining Marvel-character-but-not-studio Deadpool.

The Hollywood Reporter says that—after what was rumored to be a contentious casting process with names like Michael Shannon, David Harbour, and Brad Pitt in the mix—Brolin has locked down the role for the Deadpool followup and more, with sources indicating that Brolin is signed on for four movies. It’s not a big surprise that Fox is undeterred by Brolin’s concurrent involvement in the MCU, since their X-Men movies have been doing just fine, and Deadpool was an unmitigated success, so the characters are going to keep on doing their own separate things. It also helps that Brolin is all CGIed up as Thanos, so there’s not really a lot of confusion at risk.

It’s still weird to be spreading an actor across two comic book movie universes when there are plenty of great choices to go around, but it’s also hard to complain about Brolin jumping in at Ryan Reynolds/Deadpool’s side as Cable, since he definitely at least looks the part: 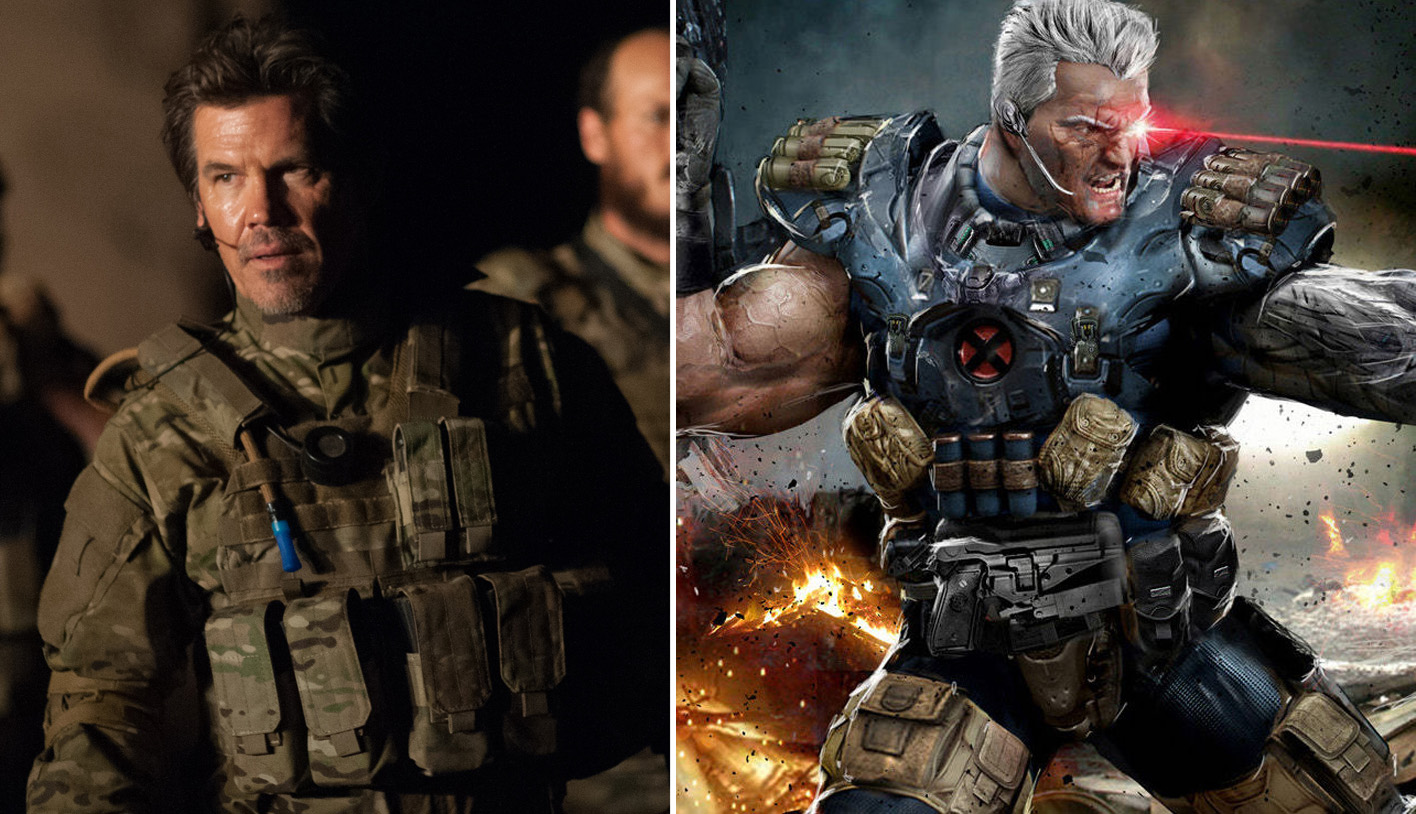