Plus Chris Hemsworth, Aunt May, and more! 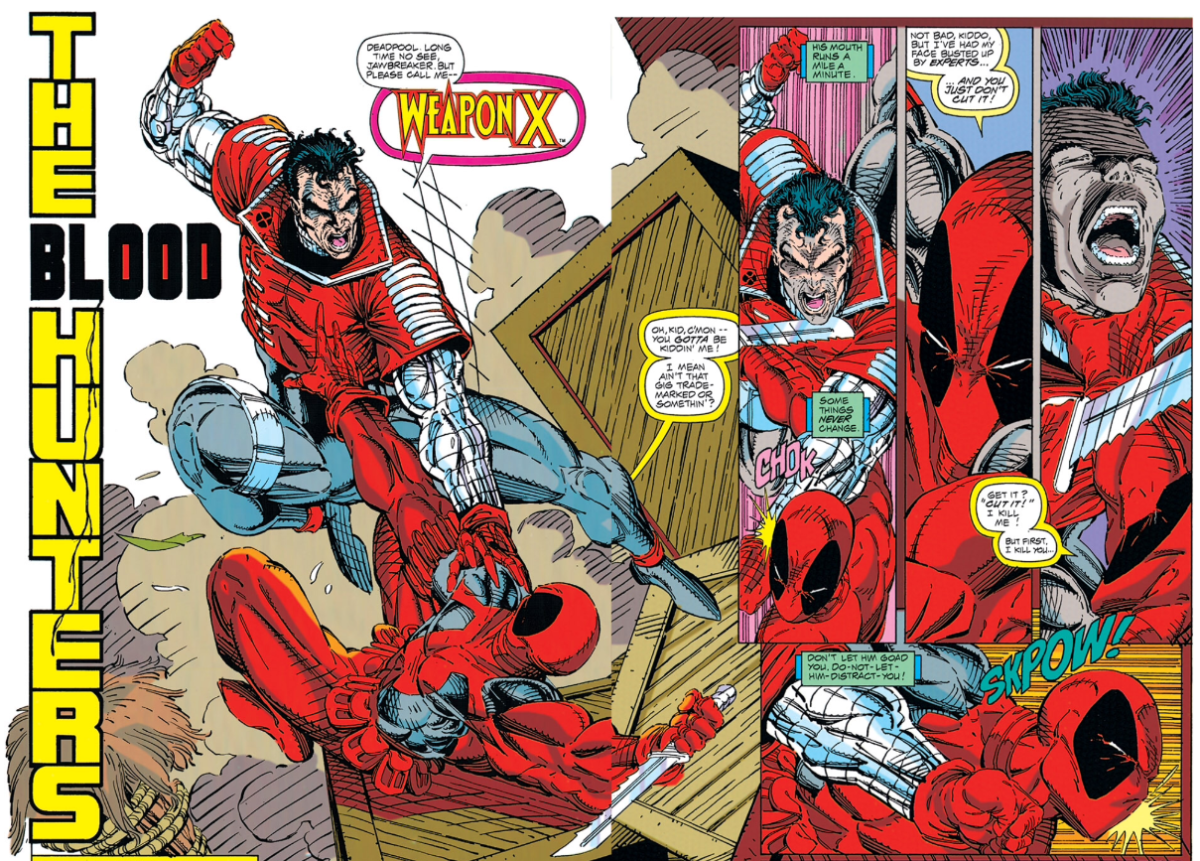 Comic book creator Rob Liefeld has already cemented his place in comics history by co-creating Deadpool with writer Fabian Nicieza and Cable with writer Louise Simonson. His work on X-Force and New Mutants in the 90s is heavily referenced in Fox’s Deadpool film franchise. But one beloved X-Force character who didn’t make his way into the films was Garrison Kane.

Kane was slated to appear in 2016’s Deadpool, but due to budgetary restrictions he was cut from the film. Liefeld shared some concept art for Kane on his Facebook page:

Blur Studios’ depiction of Kane is an almost entirely robotic body, and given the small budget of the risky (at the time) film, it’s no wonder they couldn’t afford what would have been a mostly CGI character. But given Deadpool’s massive success, maybe Kane can finally make his big screen debut.

The Deadpool film franchise has been one of the most unexpected and entertaining entries into the sprawling Marvel universe. The hard R series hews closely to the comics version of the Merc with the Mouth, with plenty of violence, pop culture humor, and fourth wall-breaking asides. Given the two films’ massive success, a third Deadpool movie is likely coming, but since the Disney Fox merger, we’re aren’t quite sure what a new Deadpool or X-Force film will look like.

But based on this concept art, bringing Kane into a future Deadpool movie would be a pretty exciting addition.

A group of scientists have now brewed a vodka using crops in #Chernobyl's abandoned zone.

Some of the profits will go to communities affected by the disaster https://t.co/exCs7tJMea

Happy birthday to the God of Thunder, Chris Hemsworth 🔨⚡ pic.twitter.com/BHnFtNZvPj

What are you up to this Sunday, Mary Suevians?