Things We Saw Today: Vertigo Comics Is Officially No More 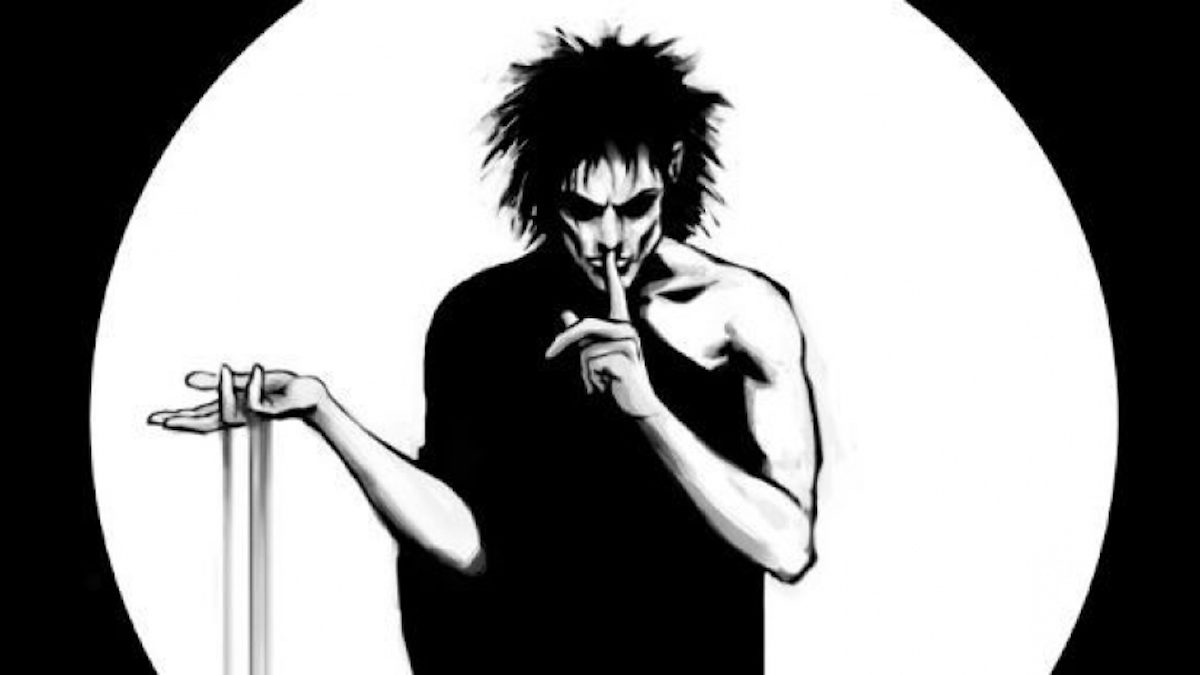 DC Comics launched its gritty, edgier Vertigo imprint 26 years ago. Since then, it’s undergone numerous revampings and relaunches, but it’s now been officially canceled. Its current books will be given a chance to wrap up their storylines (or transition over to Black Label, another DC imprint), but you can expect to see Vertigo titles disappear by January, 2020.

As someone who didn’t get into comics until I was in college, Vertigo’s books, which were designed specifically for adult audiences, were a huge entry point for me. Sandman, Y: The Last Man, Preacher, Fables—Vertigo’s books were proof that making something “edgy” in no way meant quality had to be sacrificed.

It showed that “adult” content wasn’t just sex and violence but a place to tackle weighty issues. They changed the landscape of comics, proving that comics were very much both a respectable interest for adults and a genuine art form, both visually and in the writing. They did that. And as DC said in a statement today, “That kind of material is now mainstream across all genres.” (via Polygon)

Corporate thinking & creative risk-taking don’t mix.DC nixing Vertigo was a longtime coming. But hey, we changed the game & we had a blast doing it!Honored to have worked with so many incredibly talented creators & editors & thx to all our fab readers! #VivaVertigo #Bergerbooks