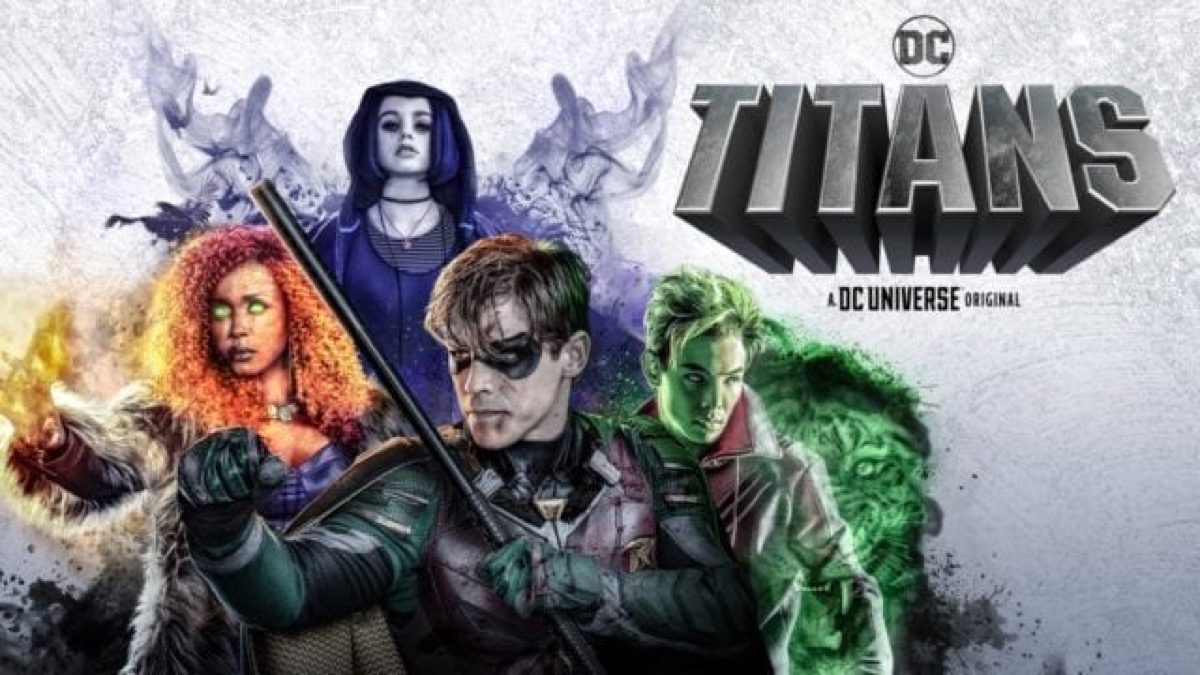 The DC Universe show Titans has been noted for its gritty fighting sequences and brutality in what it puts the characters through. That means, behind the scenes, there are talented stunt people who help bring those scenes to life. Sadly, Titans have lost a member of its stunt team in a tragic accident.

Yahoo News is reporting that Warren Appleby, a stunt coordinator who was working at an offsite special effects facility in preparation for an upcoming shoot, was hit and killed by a piece of equipment that came loose. Production on the series has been shut down for two days.

The show’s executive producers, DC Universe and Warner Bros. Television Group, put out a joint statement expressing their condolences about the loss:

We are heartbroken and devastated by the passing of our treasured colleague, special effects coordinator Warren Appleby, after an accident which occurred at a special effects facility during the preparation and testing for an upcoming shoot. Warren is beloved by all who worked with him during an impressive 25-year career in television and motion pictures. The executive producers, along with everyone in the TITANS family, Warner Bros. Television Group and DC UNIVERSE, wish to express our deepest condolences, and heartfelt love and support, to Warren’s family and friends at this most difficult time.

In Appleby’s long career, he worked with a number of directors and crews, including Guillermo del Toro, who shared his reaction about the news. “I knew Warren as a top-notch FX man but I admired him as a father and family man, and a colleague, too,” del Toro told Deadline. “He always gave you his 100% percent. He was very near and very dear and an integral part of our core team. He will be always be beloved and admired.”

Appleby was known for his work on How It Ends, Repo Men, and The Shape of Water, and was the special effects coordinator on the upcoming It Chapter Two as part of his long and illustrious career. This is another reminder of how being a stunt person can be dangerous, and studios, crew, and everyone on set need to make sure they are doing everything possible to ensure it is a safe and secure environment for everyone.