DC Comics Has Fired Eddie Berganza, But His Enablers are Still Around 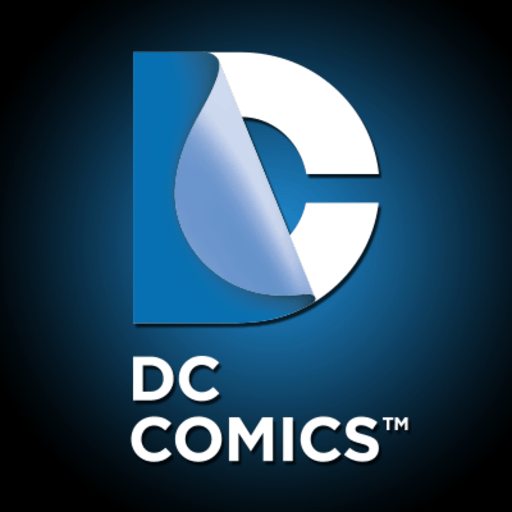 After suspending alleged serial harasser and Group Editor Eddie Berganza yesterday, Warner Bros. and DC Entertainment have announced their decision to terminate his employment. The decision comes after BuzzFeed News published testimony from three women whom Berganza had harassed – and, more damningly for DC as a company, the testimony of five employees who’d reported his behavior to HR back in 2010, right before they promoted him to executive editor.

In a statement to The Hollywod Reporter, DC Entertainment said: “Warner Bros and DC Entertainment have terminated the employment of DC Comics Group Editor Eddie Berganza. We are committed to eradicating harassment and ensuring that all employees, as well as our freelance community, are aware of our policies, are comfortable reporting any concerns and feel supported by our Company.”

Diane Nelson, the president of DC Entertainment, also reportedly reached out to employees and freelancers about the decision. “DC prides itself on being a premier destination for top talent,” she wrote in an email to employees, “as well as an amazing creatively collaborative place to work that is a safe and secure environment for our employees and extended freelance family.”

According to BuzzFeed, Nelson also sent an email to DC’s freelancers which said, “Our doors are always open and we look forward to working with our employees and our talent community to do better as an organization and as a leader in the comics industry.”

I hope this move helps the women who work at and with DC to feel safer, as it removes the ticking time-bomb of a serial harasser from the office. I hope it sends a message to other predators that they can’t hide from consequences – even if those consequences come seven years after your behavior is first reported.

But as I mentioned in my piece about his suspension, Berganza’s enablers are still around. They’re still in charge of hiring and firing at DC Comics, and they’ve shown no signs of remorse about their approach to him. They might be on notice from their corporate overlords at Warner Bros., and so they might tread more carefully, but I don’t think this experience will fundamentally change their mindset about harassment. I worry that the men in charge will resent this as a “witch hunt,” rather than take it as an opportunity to reevaluate and change.

Because at the end of the day, this wasn’t just about Berganza. It was about a culture that repeatedly chose Berganza over the women whose humanity he ignored and whose careers he cut short. And I’m just not convinced that DC is doing the work to fundamentally change that culture.

(Via The Hollywood Reporter and BuzzFeed News; image via)