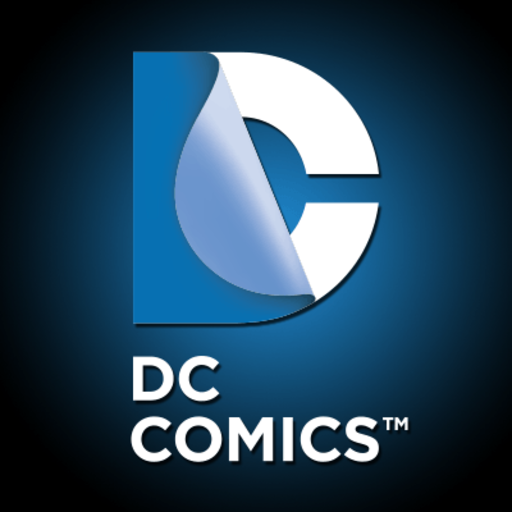 Buzzfeed News has published allegations from three women who say that DC Comics’ Eddie Berganza sexually harassed or assaulted them in the past, as well as testimony from five people (including two of those women) who say they reported his behavior to DC management. Though the allegations against Berganza – which include groping and forcible kissing – were first publicly revealed back in April of 2016, and known to DC by at least 2010, he has kept his prominent position overseeing dozens of titles.

And the women who reported him? “We all left, and he’s still there,” said Janelle Asselin, who used to work at DC and filed an HR complaint against Berganza in 2010. “That, to me, tells me what DC Comics’ priority is.”

Below is a rough timeline of the allegations in the Buzzfeed article. I encourage you to read the entire thing, as it also details the cultural, less concrete ways that Berganza’s alleged harassment has affected the company, but below is the SparkNotes of DC’s complicity:

Responding to Buzzfeed, DC Comics issued a bland statement that’s very similar to the one they made made back in 2016. “DC and WB are unequivocally committed to cultivating a work environment of dignity and respect,” they told Buzzfeed, “one that is safe and harassment free for all employees. We take all claims of harassment very seriously and investigate them promptly. Employees found in violation of the policies are dealt with swiftly and decisively, and subject to disciplinary actions and consequences.”

And yet … As many have pointed out, while the testimonies of these women are powerful and damning, this isn’t exactly news to anyone in comics. Berganza’s been a known, named quantity in the press for over a year, and he has reportedly been a known, named serial harasser to DC Comics’ HR department since at least 2010. But still he remains, overseeing major events like Justice League Metal, handling and critiquing the work of freelancers, at a company where the credits on their comic books are still only 15.3% female.

Companies don’t get to choose whether they’ll eventually have to deal with a sexual harassment case. That’s a question of statistics. But they do get to choose how they respond to it – and DC Comics has made its choice. Repeatedly.