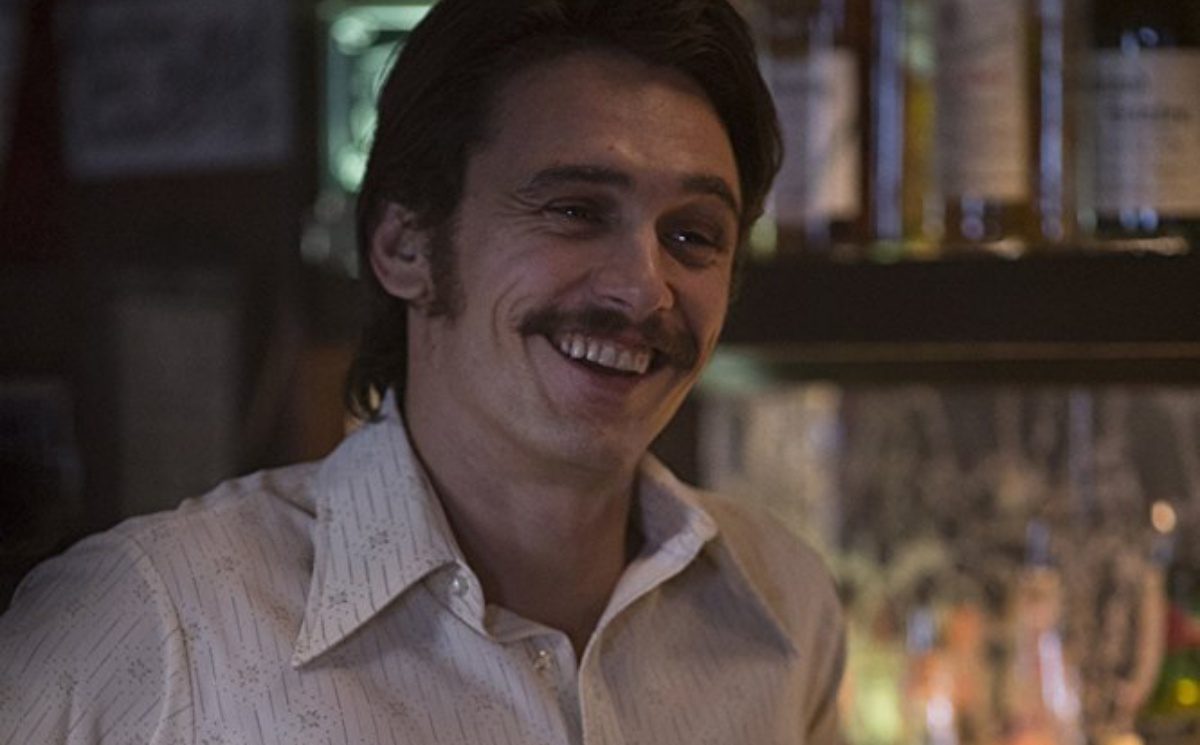 A piece for The Rolling Stone came out from Alan Sepinwall where he talked with writer and co-creator David Simon his HBO show The Deuce and, subsequently, the involvement of James Franco in the series. Franco has recently been back in the news after a lawsuit was filed with allegations of inappropriate behavior stemming from his “exploitative” acting school. There have been other reports in an LA Times story alleging that he disregarded a co-star’s consent and took off a guard meant to protect the modesty of an actor.

Within the Rolling Stone piece, Simon shared his views on the casting of Franco and how he and HBO evaluated keeping Franco on despite the allegations through their latest season. When many people took issue with his statements on Twitter, David Simon took to replying and furthering his points but seemed to make everything that much worse. One Twitter user, who didn’t enjoy the aspect of the story where Simon compares the allegations to the art they were creating, put as much in a tweet.

The Twitter thread started with David Simon’s quote-tweet of a response to the Rolling Stone piece.

But I certainly did expect to see people on Twitter not read more than the first few grafs and miss the entire detailed self-critique of what went wrong on the Deuce, why it matters to actors and actresses and what was necessary to actually address the problem. Yup. https://t.co/UaA0UZNgnO

David, James Franco has never publicly acknowledged the allegations really happened—let alone atone or apologize for them. He removed a woman’s guard during a sex scene and simulated oral sex on her! How are you still defending him?

From there is where the problem really beings. Simon doubled down on defending Franco and continued to, seemingly, have a problem with the Franco allegations making him out to be a predator in the same league as Weinstein, Cosby, Toback and beyond.

Actually that specific allegation is unique in his having explicitly denied in press statements. But to your larger question, as I noted in the interview, Franco overall came to the conclusion that to parse the accusations in detail — owning the legitimate and challenging…

…the inaccurate would have invited further criticism for attacking the complainants. He chose to say he was listening to the criticism overall but did not agree to some of things written that he believes were not accurate. Was that effective? I don’t know but now…

…we are not describing what the allegations are or aren’t, but how to publicly stand in a media gauntlet. I remember, for example, an early request by one of the trades for Franco to sit for an interview on the allegations. He asked if it would deal with his situation…

…only but her was told no, it was for an overall piece on the entire Me Too dynamic as it has enveloped Hollywood. It was my personal advice that he should try gently wade in and correct the record where necessary but acknowledge the problems for which he was responsible ….

…But the fact that he was being lumped into the same cohort as sexual predators convinced him to decline. When the piece ran it had a lede graphic of Franco climbing out of the same hole as the predators. The same hole. I gave no more advice after that. The narrative was fixed.

It’s interesting to me that at no point in this thread do you even entertain the idea that the allegations might be true. What if he didn’t apologize… because he was guilty? “The narrative was fixed”—was it? He still had a job at your show, so it can’t have been *that* fixed.

Now here comes the problem. Simon then brought up the “sexual predators” that Franco was being compared to with this graphic and his problem with that comparison.

Are you saying that he is in the same hole as Weinstein, Cosby, Moonves, Toback? That the illustration was nuanced or perhaps you think it unrepresentative of some greater reservoir of media precision in how this case was contextualized?

The problem therein is that Franco is 41 years old. Everyone listed allegedly went after their victims for years and continued on until they were caught and are all nearly 30+ years older than James Franco. So the idea of us grouping him in with the same predators isn’t on a level of the same amount of crimes, but rather what he could have been capable of had the #MeToo movement not brought the darker aspect of Hollywood to life.

Many Twitter users began to reflect this with their responses to Simon.

i find this david simon business as disturbing as anything that’s come out of #MeToo because it’s such a clean-cut example of how insidious this shit is. the way men will bend over backwards to ignore and dismiss allegations. a disgusting and never-ending cycle.

James Franco is 41, the others have 20+ years on him. He has allegedly used his position as a teacher, director and producer to harass women in the workplace. He is exactly the reason Time’s Up was formed and who knows how deep his “hole” would have gone without #metoo. https://t.co/dnY6voiUrm

Oh, the ‘he didn’t rape anyone, he only abused his power to make someone who trusted him really uncomfortable and do something they didn’t want to do, but it’s not sex, so he’s not that bad’ excuse.

Is David Simon suggesting here that the LA Times shouldn’t have reported accusations that James Franco “removed protective plastic guards covering other actresses’ vaginas while simulating oral sex on them” while directing and acting in a movie with them? https://t.co/xAL2kusLMR

What he’s doing here is that “angry, condescending, bluster” thing men do when they’re called to account. These is not a woman alive who has not heard this tone. https://t.co/bDi0yyrqMY

Holy shit David Simon shut up shut up shut up. It FOR SURE is assault when he nonconsensually removes the guards over vaginas while filming sex scenes. He for SURE used his position of power coercively to see women naked, whether he touched them or not. THIS IS NOT COMPLICATED. https://t.co/tEbxHgfnsS

Ugh. David Simon’s twitter right now. Well, at least it confirms that everybody is eventually gonna disappoint you.

To be quite honest, Franco’s placement in The Deuce is why I have not seen it. And to passionately defend a man who has been continually called out for his allegedly inappropriate behavior by using the idea that he’s not to the level of notorious predators isn’t a good look.

If David Simon would like to double-down on his dedication to Franco, fine. But we’re also allowed to respond to it.