David Ayer’s Gotham City Sirens Is on Pause For Now 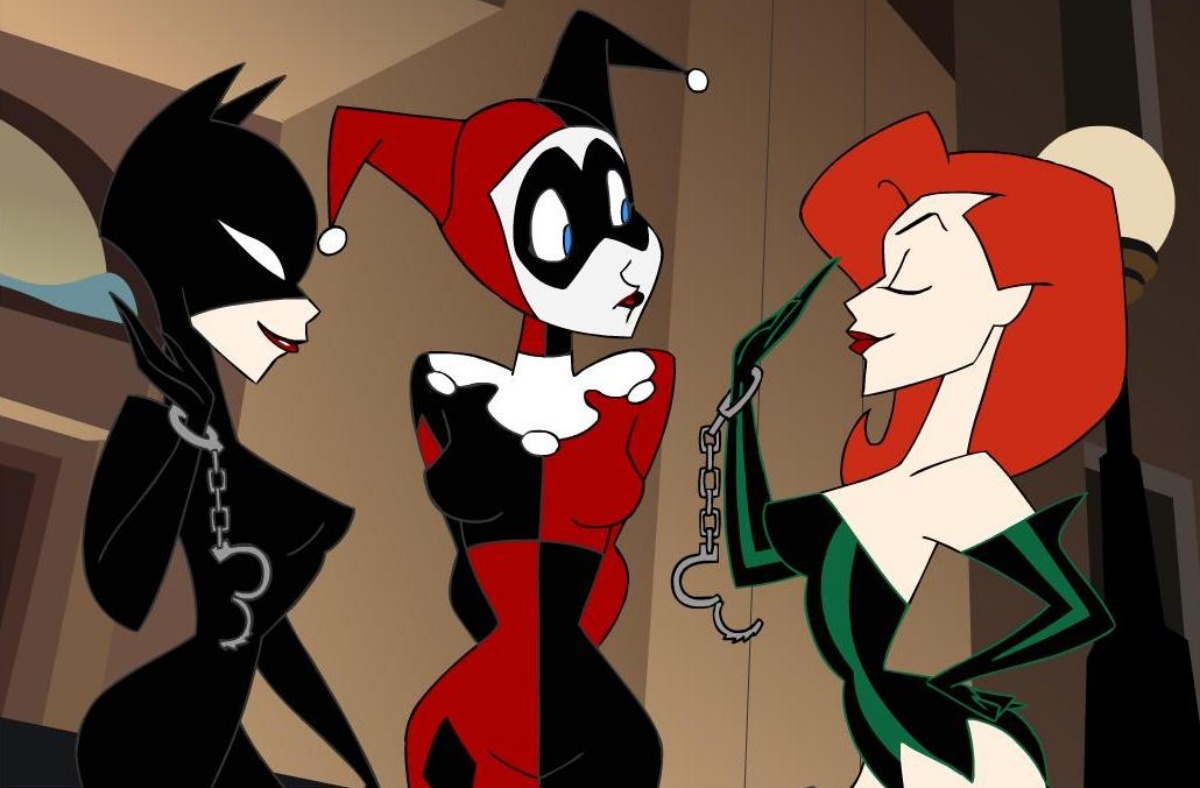 Suicide Squad director David Ayer was interviewed by /Film for Bright, and during the interview, he avoided discussing the other DC film he was attached to: Gotham Sirens. Now, the publication has confirmed the film is currently on hold, with Ayer saying he thinks “it’s on pause.”

Way back in 2016, when the news about Ayer and the Gotham City Sirens news dropped, it was met with a mixed response—at least from my section of the internet. Many were glad that there would be another chance to see Margot Robbie as Harley Quinn, since the actress pretty much is Harley at this point, but Ayer’s Suicide Squad, while having some redeeming qualities, was still a poorly constructed mess when it came to the writing.

Gotham City Sirens is a comic book series that was created by Paul Dini with art by Guillem March back in 2009. It took place after the events of “Hush” and started off with Catwoman robbing Hush and giving his money to Harley and Ivy (and Holly Robinson). The three villainesses end up working together because Catwoman is dealing with the physical limitations of her heart getting ripped out (she got better). When The New 52 rebooted DC’s continuity, the girl group was broken up and put into other squads.

Before the comic book series, there was a web series called Gotham Girls that featured the three villains and Batgirl dealing with a phenomenon that caused all men to disappear. It was a really fun web-series that made me want to see these three women on-screen together once more.

Getting a big girl-villain-gang (gang) live-action team-up of Harley Quinn, Poison Ivy, and Catwoman was something a lot of us wanted, but we wanted a female director. Then, Birds of Prey happened.

If Birds of Prey is a hit, Warner Brothers will likely want to do another sequel and honestly, will they want Ayer to be a part of that project? Guardians of the Galaxy director James Gunn is taking over The Suicide Squad and Birds of Prey is being directed and written by two Asian women, whereas Suicide Squad was written and directed by Ayer.

I’m always gonna have a warm place for the writer of Training Day and, again, there are things I really liked about Suicide Squad that are connected to Ayer’s style of writing, but I think his look and film aesthetic is often not enough to carry a story. I mean look at Bright.

I am hoping that if Birds of Prey does do well, we will be able to get more DC villainesses anyway. It disappoints me that we still have so few female villains on-screen that aren’t just memorable side-kicks to a male big-bad. Ayer did try with Enchantress, but it was Enchantress. Crossing my fingers for 2021.