I Can’t Get Enough of Dave Bautista Mocking Donald Trump 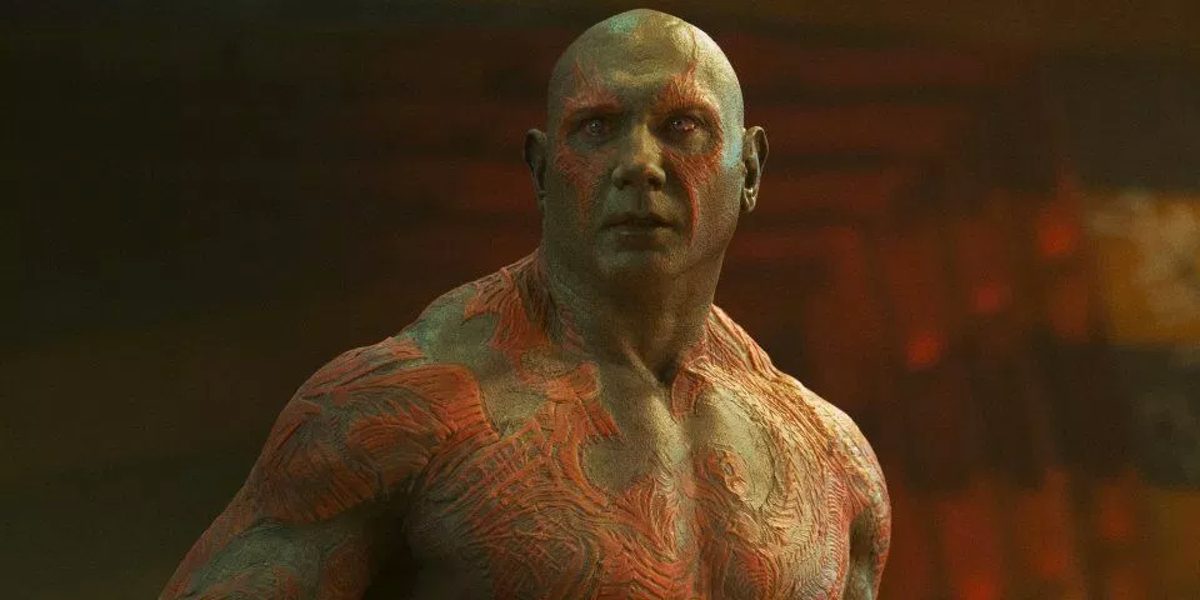 I’m not going to lie: I never really saw Super Duper Dave Bautista as a “mood” before, but then he finished a workout and went on a rant mocking Donald Trump for nearly a minute and a half, and I suddenly wanted to watch every single thing that Bautista has ever done—especially since he just loves to log on Twitter and scream about how much he, clearly, hates Donald Trump.

Today, Bautista took to Twitter to share his Trump impression while walking through his house, clearly throwing daggers at the president for things he’s said and how he’s handling the coronavirus situation. Talking about what a “tremendous” job Trump is doing and how he couldn’t wait to read his Twitter, the Guardians of the Galaxy actor just continued to drag Trump and all the things he constantly says on television.

Love watching Bautista mock Trump? Worried that he would only do it this one time? Don’t you fret, my sweet chili babies, because if you take a brief look at Bautista’s Twitter account, you can see that he absolutely despises Donald Trump. And not, like, the normal amount (what is a normal amount anymore?), but rather, he tweets CONSTANTLY mocking him. I maybe love Dave Bautista?

It’s just clear that Bautista does not like the president, and honestly, his hatred makes me love him just a little bit more. It’s a hard game to play being a celebrity and being politically minded. The nonsense surrounding us currently has changed that because no one wants to be labeled a Trump supporter in 2020, but at least, with stars like Bautista, being very vocal about how much they hate him, it helps to undo the normalization of just brushing off the president and his outrageous remarks.

Do I wish everyone would be this vocal in their criticism of Trump? Yes and no. Sometimes it doesn’t work, because you can wind up sounding just like the MAGAers, but this? Taking Trump on by mocking him and preying on all the insecurities he has and tries to hide? This I live for.

Dave Bautista, if you wanted to do these videos daily for me and my mental health, I’d take them—just watch them every morning over my coffee and pretend like this is just some Mad TV sketch we’re living in and not, you know, real life.