In the wake of Gunn's firing, the cast has taken an even stronger stance. 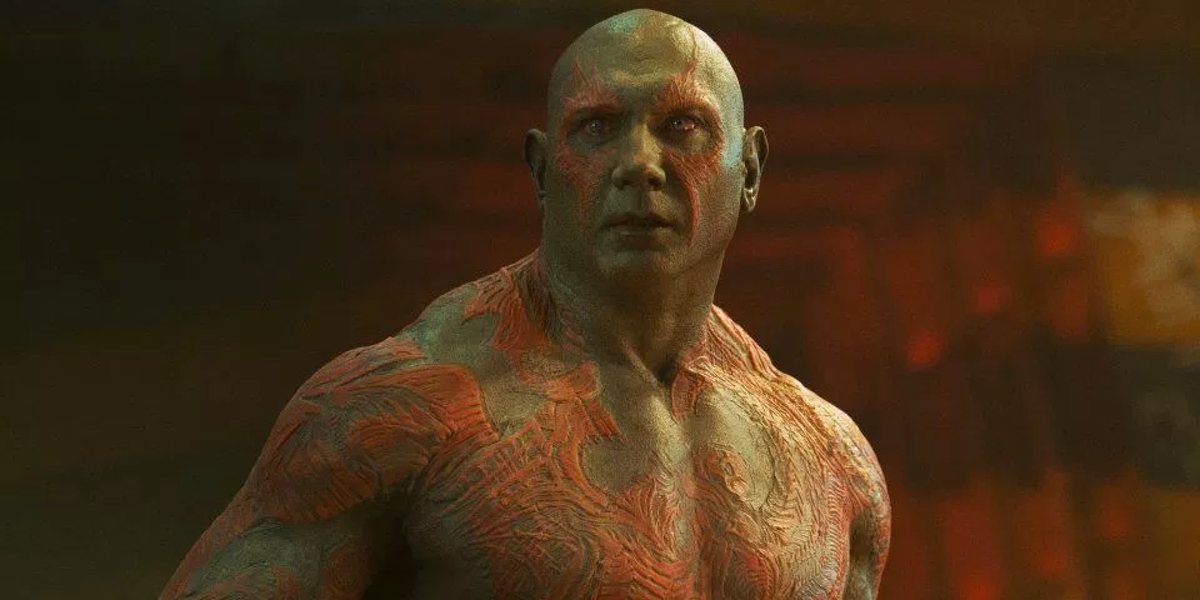 In the wake of Disney firing James Gunn from the Guardians of the Galaxy franchise, the cast has come out in support of their director. Of the cast, Dave Bautista has been the most vocal about his support for Gunn and his frustration with Disney’s decision. This has culminated in Bautista telling ShortList in an interview that if Gunn’s script, which was completed before his firing, isn’t used, he’ll walk away from the franchise.

“Where I’m at right now is that if [Marvel] don’t use that script, then I’m going to ask them to release me from my contract, cut me out or recast me,” he said in the exclusive interview. “I’d be doing James a disservice if I didn’t.”

Bautista didn’t stop there, making his thoughts on the issue very clear. “Nobody’s defending his tweets, but this was a smear campaign on a good man. I spoke to Chris Pratt the day after it happened and he’s a bit religious so he wanted time to pray and figure it out, but I was more like: f*ck this. This is bullshit. James is one of the kindest, most decent people I’ve met.”

I will do what Im legally obligated to do but @Guardians without @JamesGunn is not what I signed up for. GOTG w/o @JamesGunn just isn’t GOTG. Its also pretty nauseating to work for someone who’d empower a smear campaign by fascists #cybernazis . That’s just how I feel https://t.co/Ym4FwruVDu

Despite my own personal feelings on the issue, I have to admire Bautista’s loyalty to his friend, as well as the cast’s on the whole. It’s also a good time to point out that the issue remains murky and complicated no matter what feelings you hold. Gunn should not have made those tweets and should face consequences for his actions. Disney, on the other hand, had to have been aware of the badly made tweets and either not hired him in the first place or have not just fired him because of bad PR from a smear campaign.

There will be no resolution to this story that pleases everyone. Whether Bautista will walk, or whether the cast will have enough power to sway Disney remains to be seen. All that matters is that we’ve begun a new conversation about social media and accountability. The Mary Sue will keep you updated with news as the story continues to evolve.