Sounds Like The Dark Tower TV Series Is Still Happening 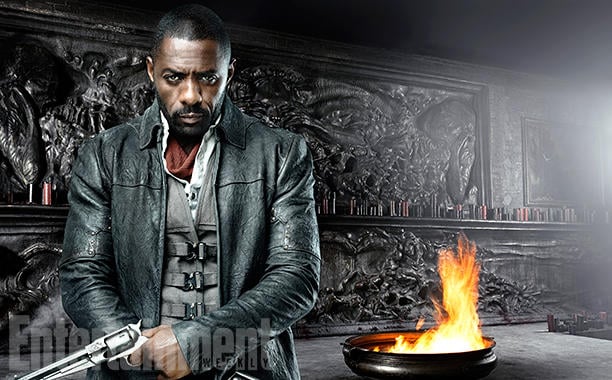 In a recent interview with Vulture, Stephen King alluded to the Dark Tower television series – and it’s apparently still in development. After speaking to the movie’s less-than-glowing reception, King said, “The TV series they’re developing now…we’ll see what happens with that. It would be like a complete reboot, so we’ll just have to see.”

However, a complete reboot doesn’t necessarily mean an entirely new cast. Idris Elba was initially announced as the face of the TV series – but that was before the movie premiered to lackluster reviews and disappointing box office. There hasn’t been much news since, but when asked about the future of the franchise back in September, Elba told Mashable, “I don’t actually know, if I’m really honest. I do know about the TV series, and I’m not sure where we are with that, but I couldn’t tell you what’s going to happen next. As you know, the film was sort of mixed reviews; some loved it, and I think some hated it, so who knows.”

I don’t know how to feel about this one, readers. On the one hand, the eight-novel saga of The Dark Tower was always better suited to television. As King himself pointed out in the Vulture interview, “the major challenge [with the movie] was to do a film based on a series of books that’s really long, about 3,000 pages. The other part of it was the decision to do a PG-13 feature adaptation of books that are extremely violent and deal with violent behavior in a fairly graphic way.” Seeing the success that HBO has had in adapting George R.R. Martin’s sprawling and violent Song of Ice and Fire series, it certainly seems possible that The Dark Tower could be adapted well for TV.

But will they even end up adapting the events of the novels? As Nerdist points out, “for the better part of the last decade, the TV spinoff was described as a chronicle of Roland’s early years as a Gunslinger.” Will they keep to this idea? Would that be better for everyone involved, or would it just add to origin story fatigue?

Like everyone involved, I’m not quite sure what to do with this property when it comes to adaptation, but here’s hoping that wiser minds than mine can figure it out.

(Via Nerdist, ScreenRant, and Vulture; image via Entertainment Weekly/Marco Grob)