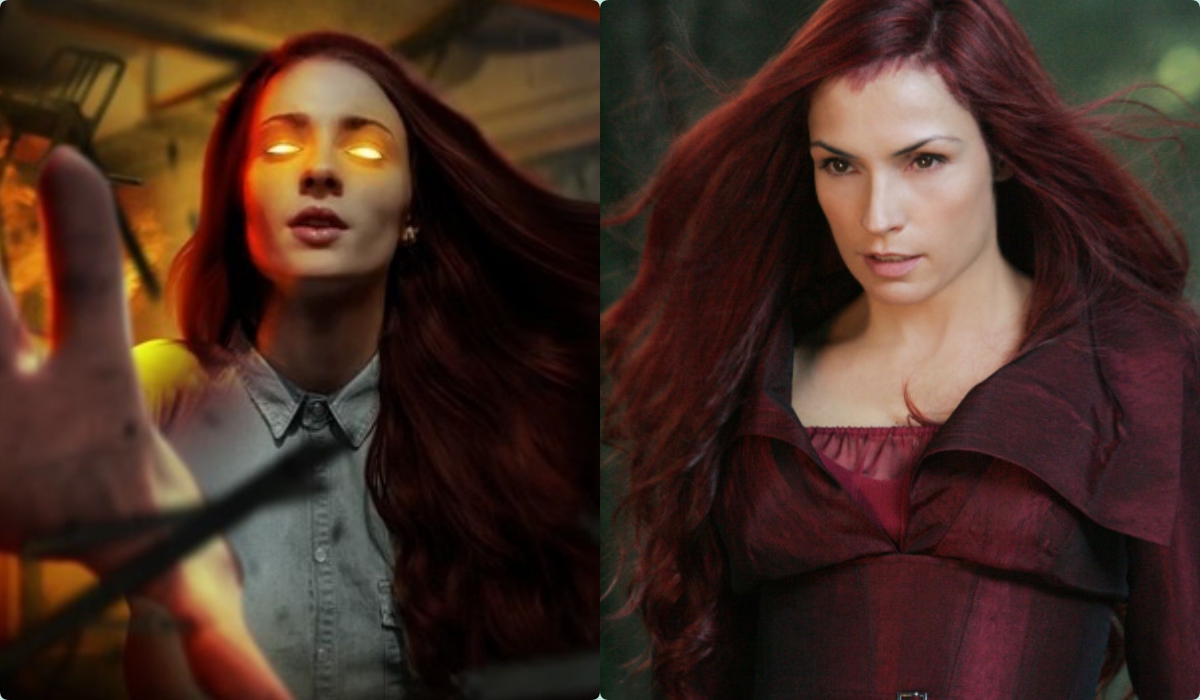 The trailer for Dark Phoenix came out this week. It is the last installment in the 20th Century Fox X-Men universe before Disney/Marvel eventually relaunches the franchise.

It’s hard to believe that the X-Men universe we know today is as old as a senior in high school right now, but the 18-year-old series has been mostly a failure with one of the biggest failures being the 2006 film X-Men: The Last Stand. Looking at the trailer for this upcoming film, it seems like a lot of the same. 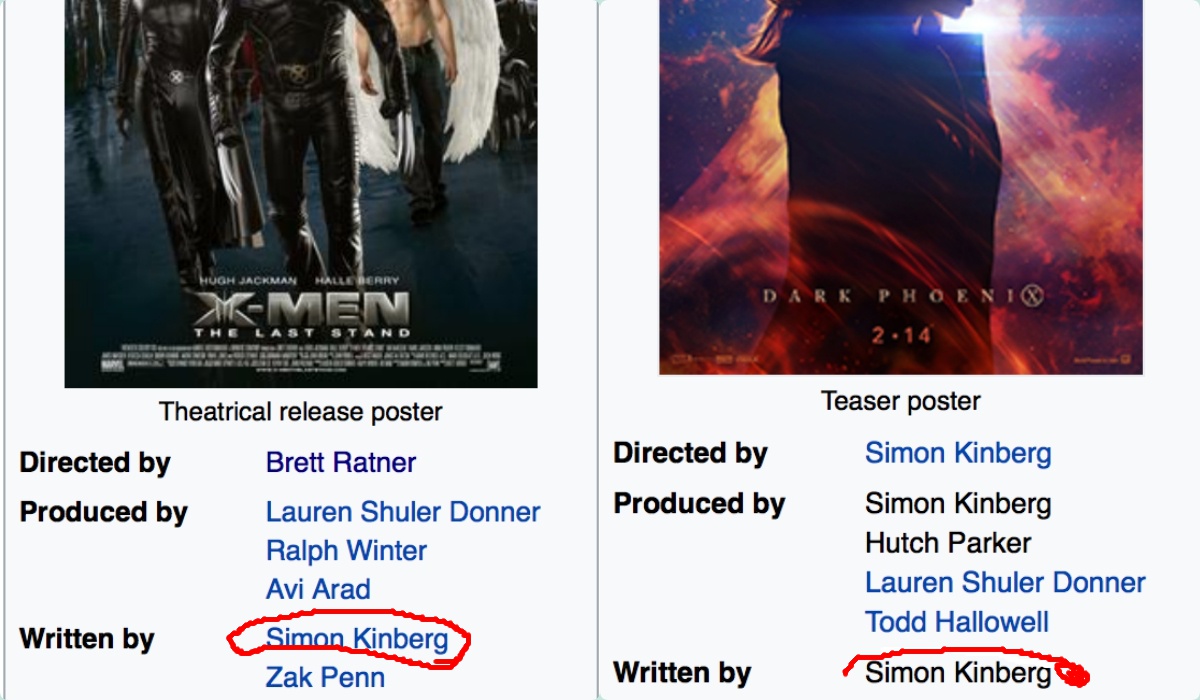 It is rare for a franchise to have such a flimsy and flawed understanding of the characters they are putting onto the screen, but when it comes to X-Men, with a handful of exceptions, the series has overall underwritten many of its female characters throughout the years.

There’s way more focus on Wolverine, not to mention Charles Xavier and Magneto, and as a result, when it is time to craft major stories from the comics about women, they are nowhere to be seen. We saw this in Days of Future Past when Kitty’s role was majorly reduced, every time Storm is only allowed to do a handful of lightning bolts, and most aggressively in 2006’s The Last Stand when it came to telling a major story for Jean Grey.

What is important to understand about Jean Grey and “The Dark Phoenix Saga” is that it is not a one-off story that can be told in one movie and then tossed aside. It is a space opera that it all about Jean Grey’s evolution from Marvel Girl, from being someone who was underwritten and always sort of the “good girl,” coming into her own in a very dark and compelling way.

The Phoenix Force is not a mental illness or something Jean was “born with.” It is a cosmic entity that is as old as the universe, powerful beyond measure, and is the “nexus of all psionic energy” which is why it attaches itself to powerful psychic users like Jean Grey.

The reason the combination of the Phoenix and Jean is so fascinating from a character viewpoint is that it is the ultimate good girl gone bad story and it’s not just Jean flipping cards and just dusting random people.

One of the things Phoenix does in the body of Jean to satisfy its hunger is cause the deaths of five billion people in a star system. For Jean, the character who had always been one of the most moral and good characters in the series, to be partly responsible for so many deaths is a huge deal and the repercussions it has for the X-Men who want to save her also matters.

But it is about Jean. Not about Charles and Magneto playing philosophical chess about women … again. Getting The Dark Phoenix storyline right means focusing on Jean and what she means as a character from the very beginning. Not just shoving her into Age of Apocalypse and then using her popular storyline as a last minute attempt to resurrect your franchise.

I wish I could say that I’m interested in this movie beyond just my beloved Sophie Turner, but I’m just seeing a lot of the same old thing going on instead of growth that the series should have had by now.