Daria Cosplays Proves It’s Not a Sick, Sad World All the Time 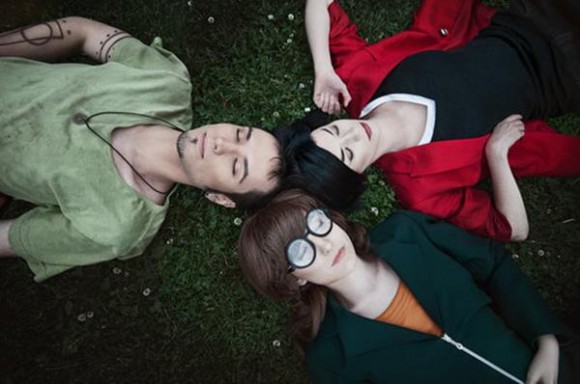 (cosplay and makeup by Faulty Frame and Kate Stark, photo by Annet Voronaya via Fashionably Geek.)