Daredevil Season 2 Gets Official Release Date and One Big Tease 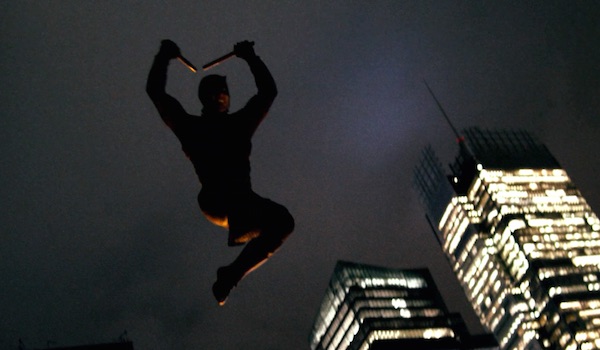 If there’s one person who isn’t taking on the Bat of Gotham this March, despite rumors to the contrary, it’s the Devil of Hell’s Kitchen. Marvel and Netflix’s Daredevil has a season 2 premiere date, and it’s closer than you think.

Previous rumors pegged the premiere of the show’s second season as the same day as the premiere of Batman v Superman: Dawn of Justice on March 25, 2016. However, it’s now been confirmed that Daredevil will suit up again on March 18—a full week earlier, and you don’t have to choose between seeing Batman v Superman and bingeing every episode of Daredevil several times. Hooray!

Marvel also debuted a new teaser for the second season that really lives up to its name. Take a look to see what I mean:

All the lines and scenes depicted in the teaser are taken from the show’s first season, and it’s probably safe to say that none of this will actually be included in the season. It’s even more of a tease than the tiny snippet of new stuff we got at the end of a season 1 sizzle reel at NYCC in October! Are we so starved for more Daredevil that we’ll watch all the way through something like this in the hopes of catching just the tiniest hint of something new? (Yes. Yes we are.)

(via SuperHeroHype, image via Marvel Entertainment)