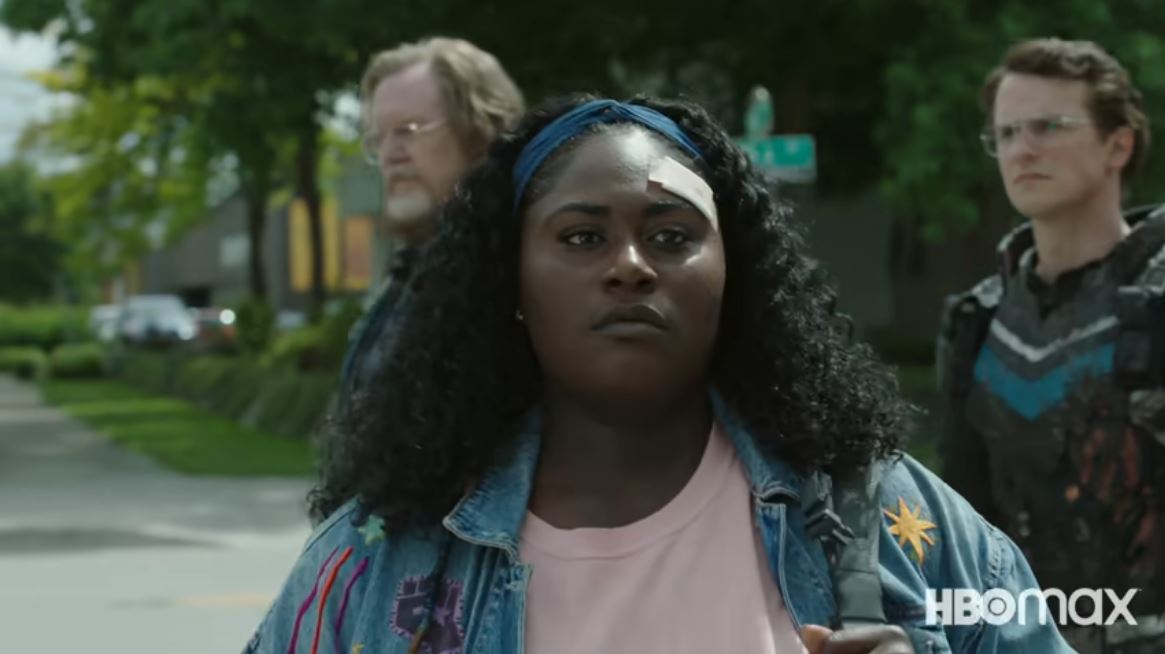 New to the team is Leota Adebayo, played by Orange Is the New Black‘s Danielle Brooks. Gunn described Leota as “one of the leads” in the series, adding “she has a very different political view of the world than Peacemaker does.” In a new interview with Variety, Brooks discusses how she came to the project, and the importance of seeing comic book characters on screen that look like real people.

Gunn, a fan of Orange is the New Black, wrote the character specifically for Brooks. She describes her first meeting with Gunn saying, “We just hit it off. I explained to him [that] I’ve never seen anyone like myself in this world. It was really exciting for James to say, ‘I like you the way you are. I don’t want you to get all this training and try to lose 100 pounds’ or all this stuff. He didn’t try to make me fit into his world. He said, ‘You already fit.’ I really appreciated that.”

In term of her character, Brooks said, “James pitched her to me saying she is basically the eyes and ears for the audience. It’s almost like taking a normal person, putting them into this new realm, and how would they respond to it? That’s basically who Adebayo is: She’s this used-to-be-veterinarian, lesbian lady who is thrown into this job and is not really equipped to do this, but has actually everything that she needs to be a part of this team.”

Before landing the role, Brooks poured over comic books in search of a character that physically resembled her, but kept coming up empty. She said,

“I started doing research before getting this part of, like, if I were to ever be asked which [comic book] characters I could play, who do I actually look like? There are a few that look like me, actually, but when they’re reflected on TV or film, they change them completely. Their look does not reflect what you see in the comics.

I’ve always tried to manifest doing an action project, because I do feel like a big part of my driving force in this industry is changing the narrative of what leading ladies look like and what plus-size women are capable of doing. Part of that was getting out of my own way. When I had my daughter, I ended up gaining 60 pounds, so I didn’t feel confident. Before, I was doing Spartan races. Like I was out here over 200 pounds, doing Spartan races, and now I’ve gained 60 pounds on top of that, and I just felt like, “Can I do this [show]?” But I knew in the back of my head I could because I had the support of James Gunn, and not someone saying that you need to change any parts of yourself.”

Brooks brings so much energy and vitality to all her roles, and there’s no doubt she’s going to slay Peacemaker.

Peacemaker premieres on HBO Max on January 13, 2022, with its first three episodes. The rest of the series will roll out weekly.