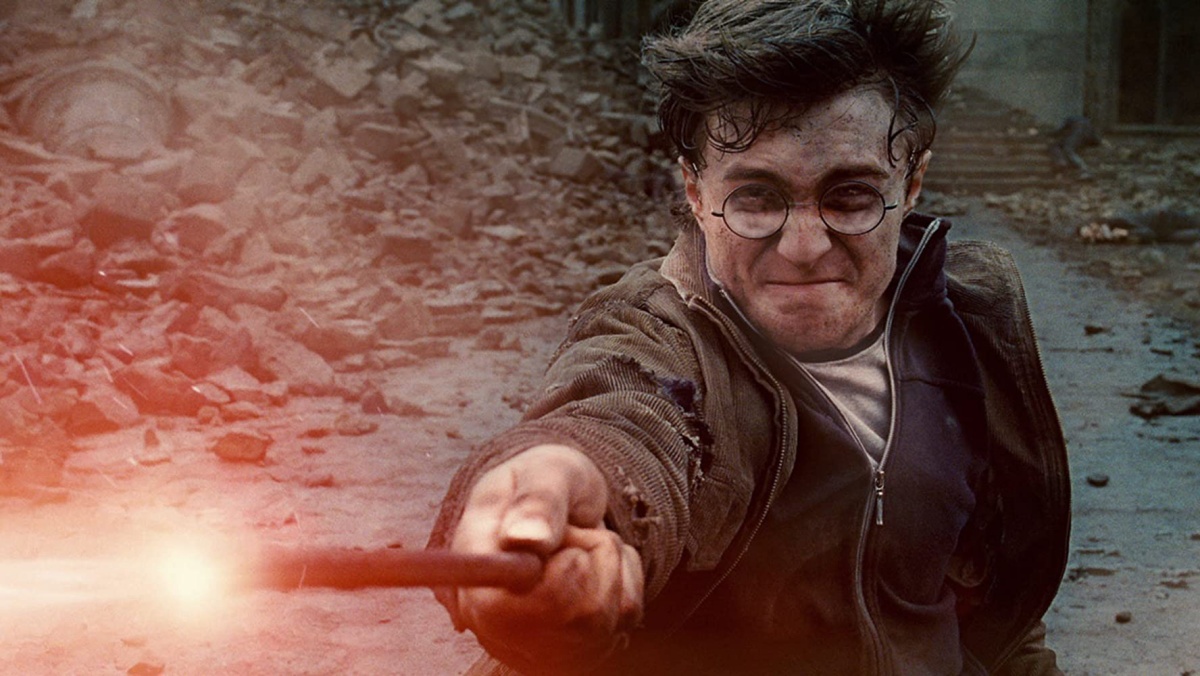 J.K. Rowling may be canceled, but at least we can rely on Daniel Radcliffe to be the Chosen One.

Over the weekend, Harry Potter author J.K. Rowling decided that she was going to ensure that no one could have any doubt over her stance on trans people when she decided to share a series of tweets that were gross, harmful, and dismissive to the people she claims to “love.” For many, this was just another transphobic moment for the author in a long string of problematic moments, but now, it might be the last straw for many in the mainstream who are now forced to take her harmful comments seriously.

He said in a letter for The Trevor Project that he felt compelled to say something due to his advocacy work and “just as a human being” who has worked to be an ally to the trans community:

Transgender women are women. Any statement to the contrary erases the identity and dignity of transgender people and goes against all advice given by professional health care associations who have far more expertise on this subject matter than either Jo or I. According to The Trevor Project, 78% of transgender and nonbinary youth reported being the subject of discrimination due to their gender identity. It’s clear that we need to do more to support transgender and nonbinary people, not invalidate their identities, and not cause further harm.

He linked to resources that people can use to understand “the differences between sex and gender” and a bunch of introductory educational tools for people who want to be better informed. This is super important, because in Rowling’s gross series of tweets, she greatly misunderstands and misrepresents the conversation around those issues with it comes to trans, non-binary folk, and other GNC people. These groups do not need cis people to explain their reality to themselves, especially when it’s coming from a place of false care and a highfalutin sense of “common sense” faux-intellectualism when they are just really being gross assholes.

Radcliffe also adds for fans in these communities that were hurt by Rowling’s comments and that part:

“To all the people who now feel that their experience of the books has been tarnished or diminished, I am deeply sorry for the pain these comments have caused you. I really hope that you don’t entirely lose what was valuable in these stories to you. If these books taught you that love is the strongest force in the universe, capable of overcoming anything; if they taught you that strength is found in diversity, and that dogmatic ideas of pureness lead to the oppression of vulnerable groups; if you believe that a particular character is trans, nonbinary, or gender fluid, or that they are gay or bisexual; if you found anything in these stories that resonated with you and helped you at any time in your life — then that is between you and the book that you read, and it is sacred. And in my opinion nobody can touch that. It means to you what it means to you and I hope that these comments will not taint that too much.”

As someone who spent the majority of my life in love with Harry Potter, this is bittersweet. I have known for years that this series had problems and that Rowling has never been good at addressing them. Still, in the past few years, she has done all she could to burn every bridge and whittle away at every microscopic piece of good faith others had left for her. I still don’t know how I do reconcile all of this in terms of keeping these books in my life, even physically.

I will say that this is—yet again—another reminder that when oppressed and marginalized communities talk about these things, maybe listen to what they have to say.