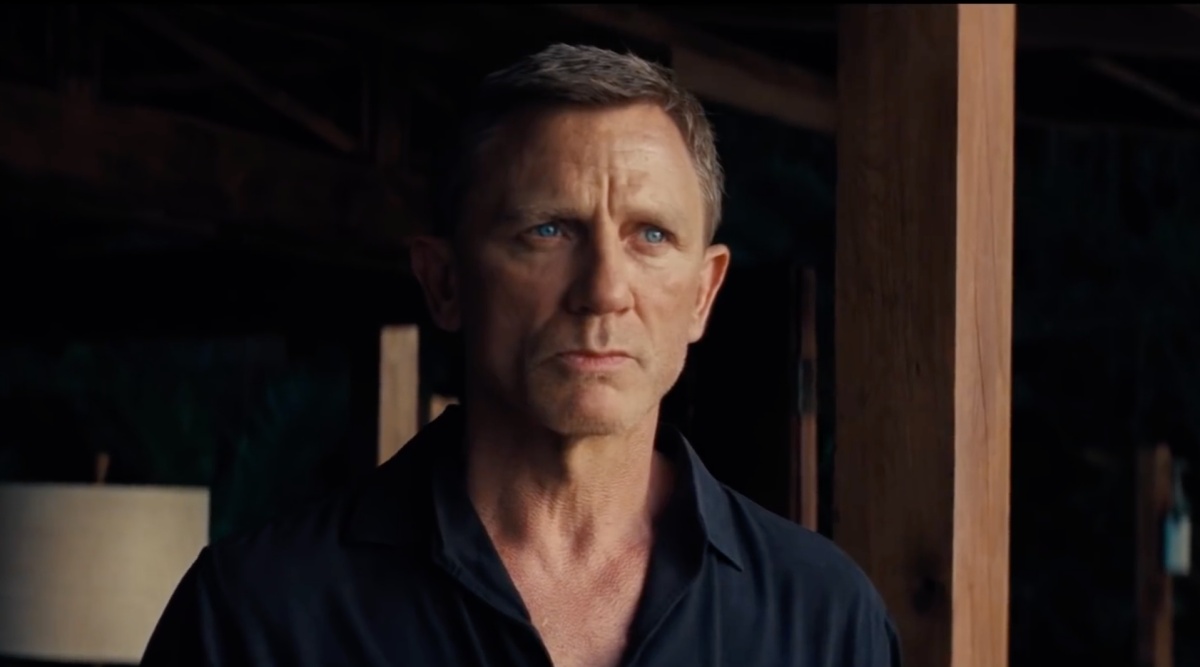 Daniel Craig is an enigma of a man, mainly because he is very private, seemingly closed off, and constantly makes twists and turns in his career that leave many of us baffled by his abilities. I, personally, love him. I remember watching Casino Royale and falling in love, and then there was no turning back.

So now, as the 52-year-old prepares for the world to see his final foray into James Bond in No Time to Die, there are still many things for us to learn about him. Talking with GQ (in what I assume was prepped for when the movie was set to be released in April, before it was pushed back to a November release date), Craig opened up about a lot of things (it’s truly a great read), but what was most interesting to me was the fact that, when asked to recall a lot of aspects of bringing Bond to life, Daniel Craig couldn’t recall that much—mainly because his tactic is to stop being in his head and just do it:

Stop fucking thinking and just fucking act. It’s almost that. Because so many things are going on in your head. I mean, if you start thinking … that’s it. You’ve got to sort of forget. You’ve got to leave your ego.

While the interview is a beautiful look into how he approached such an iconic character and how he has played it for the longest out of any of his predecessors, what has baffled many on the internet is the accompanying photos. Look, they look like the ’90s called him up and told him to put on some tight jeans and go for it, and I can’t say that I mind.

Just … cleanse your soul and your mind with Daniel Craig in incredibly tight pants, just … holding a phone. Why? Who is to say.

Director: Sit on the couch.

the thing about daniel craig is that he seems really fun and cute, i don’t want to see his abs, i want to see him having a good time like that esquire photoshoot of jason statham at an amusement park

Looks like Daniel Craig is being forced to work from home. pic.twitter.com/KlVv7hpIZP

I personally cannot wait for No Time to Die, but these photos? They’ll last us all a lifetime.