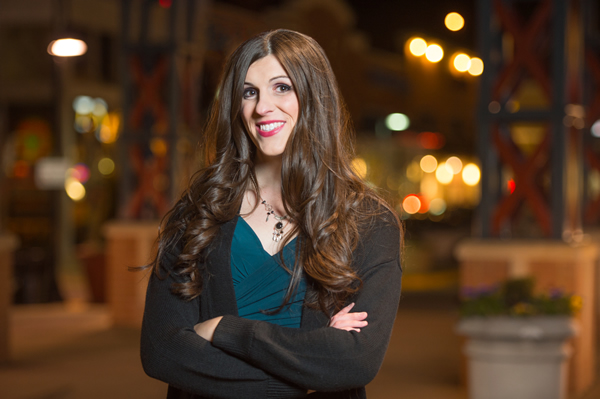 Last night, Virginia held its Democratic primary for the state elections, and one winning candidate could potentially make history this fall.

Danica Roem became the Democratic candidate for Delegate for the 13th District in the VA General Assembly, and she’ll be going up against Republican challenger Bob Marshall in the general election this November. Even more awesome? If she wins, she will become the first openly transgender state legislator in the country.

Roem is not shy about making history, and it isn’t about her. It’s about what it would mean for Virginia. According to LGBTQ Nation, Roem said, “Let me make this really clear for you: When the people of the 13th District elect a transgender woman to replace the most anti-LGBT legislator in the South, it will be an act of certainty, and it will be a defining moment that will resonate across the country.”

Defeating Marshall would indeed make victory all the sweeter. In his career, Marshall has:

Sounds like a charming guy. Kick his ass, Danica.

She says, “Danica Roem is a leader in a national movement of trans candidates who are determined to become a voice for their community in the halls of power. This historic primary win sets up a general election battle where voters will choose between ‘Bigot Bob’ Marshall—the most anti-LGBTQ member of the Virginia state legislature—or Danica, a proud trans woman who is committed to representing all people in her district. I am confident voters will choose leadership over divisiveness and make Danica the first out trans candidate to win and serve in a state legislature.”