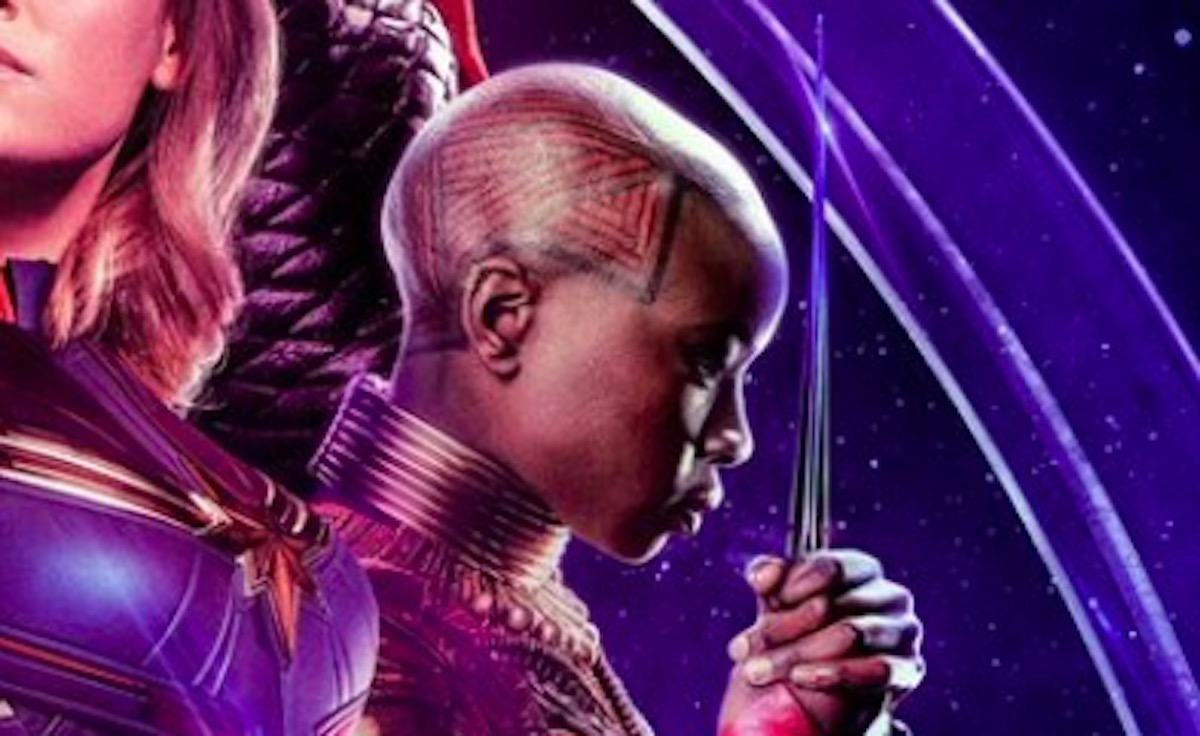 A new trailer for Avengers: Endgame set the internet on fire yesterday, not in its usual dumpster-fire way, but not entirely in a good way either. While the trailer sent us all off with new confirmation of details we had assumed and new questions raised, it also brought with it a poster that raised its own question: Why the heck is Danai Gurira’s name not at the top? Thankfully, Marvel has answered—kind of.

As we covered yesterday, we were happy to see Gurira’s Okoye make the poster along with some of Marvel’s other heroes, raising hopes that she’ll have a larger role in the Infinity War sequel than she did in the first one, after delighting us all in Black Panther. Those hopes have been bolstered by Winston Duke’s M’Baku apparently appearing in Endgame, as well as Joe Russo of the Russo brothers directing duo telling Entertainment Tonight about how interesting all these events are for Okoye as a character.

So, it’s no surprise that fans quickly noticed that, while she did make the poster, Gurira’s name was conspicuously absent from the top billing—the only actor to appear on the poster without a name mention at the top. Seriously, even Bradley Cooper got one, and he doesn’t appear on the poster because he plays a CGI RACCOON.

Her name appeared in the smaller credits at the bottom, but there’s still no reason it should have been singled out as the only one not to be given top billing, especially after Black Panther’s massive success. She was a major character in the highest-grossing Marvel movie (domestically, 4th worldwide) to date. There’s just no reason for it, and Twitter (the users, not the company) really let Marvel have it until they finally saw the error of their ways:

She should have been up there all this time. Check out the official Marvel Studios’ #AvengersEndgame poster. @DanaiGurira #WakandaForever pic.twitter.com/5V1veWMxlz

Although, that’s still not really an answer for why she was left off in the first place, and it’s unlikely we’ll ever get one, but hopefully they’ll be more careful about mistakes like this in the future—whether it was just an error in general or an error in judgment.