Yesterday actor Dan Levy won the MTV Award for “Best Comedic Performance” due to his amazing work as David Rose on the show Schitt’s Creek, a delicious feel-good comedy experience.

In his short-but-sweet speech, he thanks his fellow cast members, his hilarious father (and co-star and show co-creator) Eugene Levy, then said: “If I have taken anything away from making Schitt’s Creek, it’s that kindness always wins, that love is best served unconditionally, and that wearing sweaters in the dead of summer is a very, very bad idea. […] Happy Pride!”

Tuesday comes from the Old English word Tewesday, meaning “Tīw’s Day”, the day of Tiw or Týr, the god of single combat, and law and justice in Norse mythology. 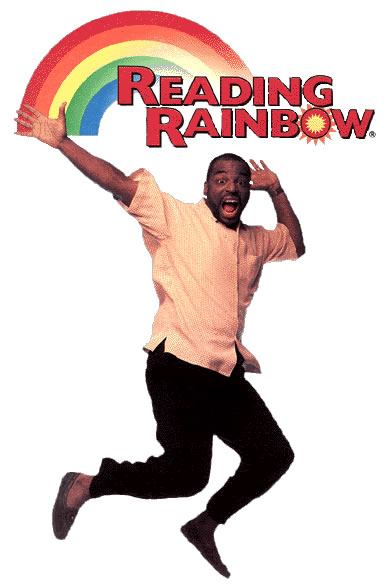