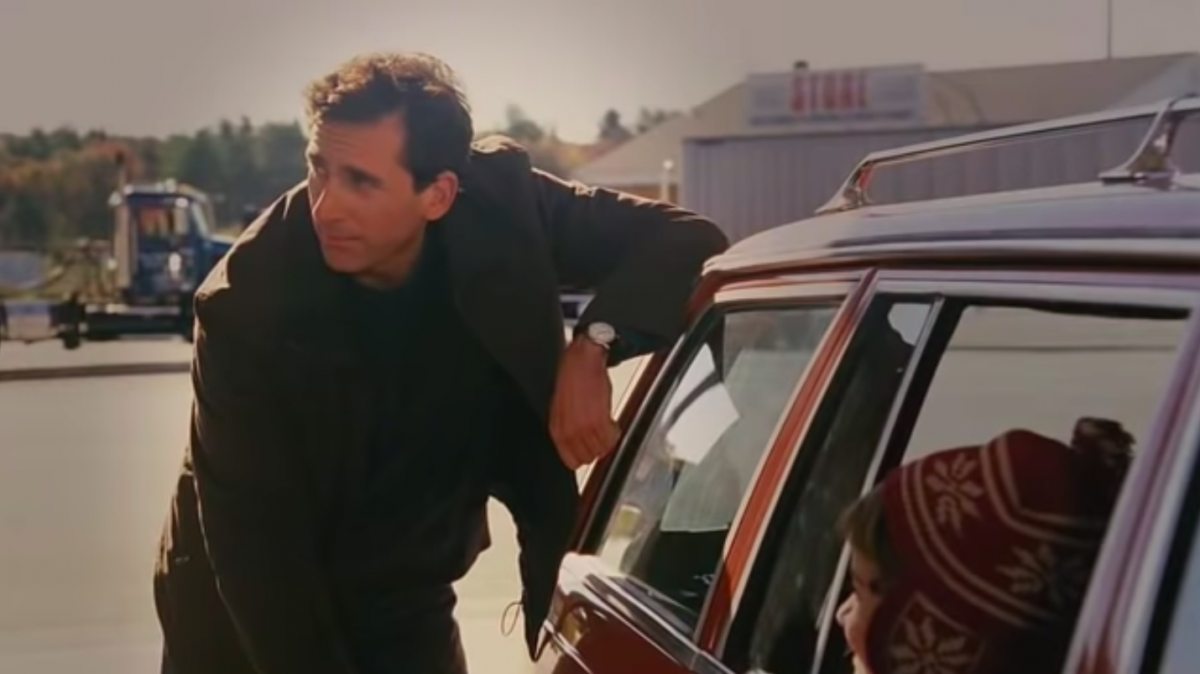 When Dan In Real Life came out, it was considered quite the departure for Steve Carell. Before the Academy Award nominee became known as a chameleon-like actor, he was pretty much just a comedy guy. Carell was the star of The Office, and before that a Daily Show correspondent—our Michael Scott seemed a far stretch from the Carell we now have in movies. Beautiful Boy probably would have never happened back with 2007-era Carell.

But looking back at the movie Dan In Real Life, the marketing for it certainly something else. Going into Dan In Real Life, you probably thought it was going to be a sweet rom-com about a single dad learning to take care of his daughters. Instead, we got a family drama-esque movie that features one of the saddest musical numbers of all time.

So, for a second, let’s think about this gem that most forget even exists. I mean, did you know about Dan In Real Life until this very moment?

You ever want to revisit a movie you liked well enough only to remember Dane Cook is in it? https://t.co/WDtk9aMvOa

If you look at both of the posters from the English promotions to the French, neither really show us what kind of movie we’re getting. And, if you compare them both to the actual trailer, it seems as if three different people headed all three campaigns and none of them had seen the movie.

It isn’t that Dan In Real Life was unmarketable. The problem was that no one could figure out how to sell the movie without giving away plot points. From the trailers and the posters, we didn’t even know that Dan (Carell)’s wife had died and he hadn’t been on a date since, focusing his time and energy on his daughters instead. So that when we do see him flirting with a girl in the bookstore, it’s a big deal and not just this funny shot at two brothers having feelings for the same girl.

The marketing is also a testament to the time this movie was released, because a big sell for it was having Dane Cook in the movie—a  fact that would now probably send fans away from a movie rather than running to it. Juliette Binoche made it to the French poster though, even if that poster is even more confusing than the one with Steve Carell laying down on a bunch of pancakes.

You’re probably asking why today? Why is this coming up? Well, because it is the unsolved mystery of movie promotion. Sure, movies have been misrepresented with their promotions, but none to the degree of Dan In Real Life. None of us knew what we were getting into, and thus we all now have a connection to this movie where we unexpectantly cried to Steve Carell singing. It’s not often that a movie just totally pulls the rug of expectations out from under you.

So, for all your crying needs, here is the perfect representation of Dan In Real Life: That scene where Dan sings The Who and it is super sad but also cute.

What was this movie even?