Dan Fogelman and the Terrible, Horrible, No Good, Very Bad Reviews for Life Itself 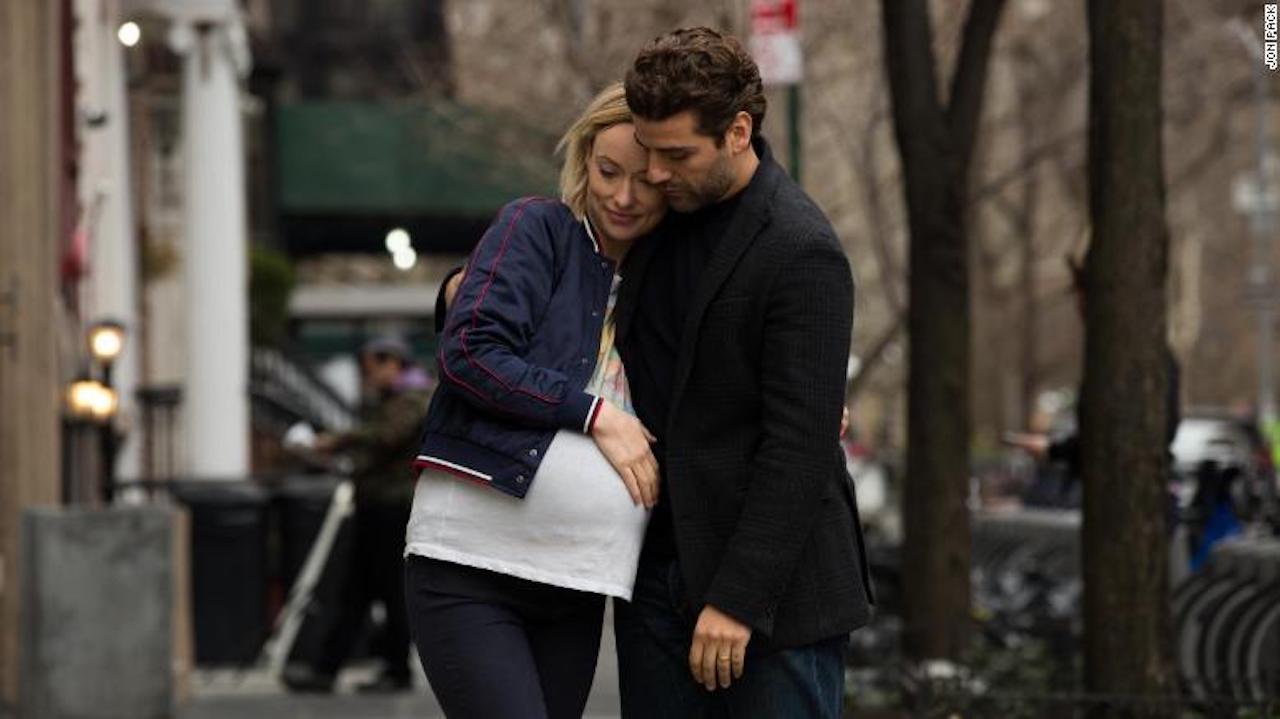 The reviews are pouring in for Life Itself, the latest film from This Is Us creator Dan Fogelman, and they’re not pretty. Across the board, critics are panning the film; it currently holds a 14% on Rotten Tomatoes based on 70 reviews. It’s worth noting that many of these reviews are from women, who found the film to be, in the words of IndieWire’s Kate Erbland, a “demented, morbid epic built on bad storytelling.”  However, in Fogelman’s eyes, it’s white, straight male critics who are the problem behind the negative reviews.

He said in an interview:

“A couple of the early reviews that have come out about this movie feel so out of left field to everybody who’s a part of this movie and to people who have been screening this film for the better part of a year now to both fancy filmmakers, critics, and audiences. There’s a disconnect between something that is happening between our primarily white male critics who don’t like anything that has any emotion… Something’s happened with these 10 people who kind of speak in this ‘group speak’ and say [my work is] ’emotionally manipulative’ every time they [see] anything where [my] characters go through anything. And it’s concerning because it is important, it tells people what to go see. I don’t feel that often now our pop and film critics are speaking for a sophisticated audience anymore.”

There is a lot going on here, so let’s break it down piece by piece. Despite the fact that a variety of critics are speaking out against Life Itself, Fogelman thinks it’s white men who uniformly do not like his work, that these critics who dislike the film are against emotion or the characters going through things. It couldn’t possibly be because the film itself just isn’t good. No, it’s the critics’ fault here.

Let’s talk about critic statistics before we dive into this mess. The Annenberg Inclusion Initiative did a study on representation when it comes to film critics. 53.2 percent are white men, 23 percent white women, 14.8 percent men of color, and 8.9 percent women of color. So yes, there is a critical bias in the rooms where it happens, and that is something we need to address; we need people of all backgrounds reviewing films, because we need different perspectives and backgrounds studying film.

But that is not the problem here. The problem here isn’t the critical eyes on the film, as it is being panned by men and women alike. The problem might be its portrayal of characters, especially women. If Fogelman’s emotional roller coaster of a television series can garner critical acclaim and multiple award nominations with a writing room that’s overwhelmingly female, maybe he needs someone behind the camera who’s pointing out when his writing veers towards the manic pixie dream girl trope—or at least someone to reel him in, since he was the sole writer on Life Itself.

Fogelman is right that there are white male critics who struggle to understand any film not marketed towards them, but this might be a case of him deflecting legitimate criticism by throwing women under the bus. It might be time for to accept criticism gracefully and learn from it, and learn from what women are saying about his film. Either that, or the women on This Is Us‘s writing staff literally do all the heavy lifting and deserve an award.