The actor has come under fire for transphobic and homophobic tweets from his past. 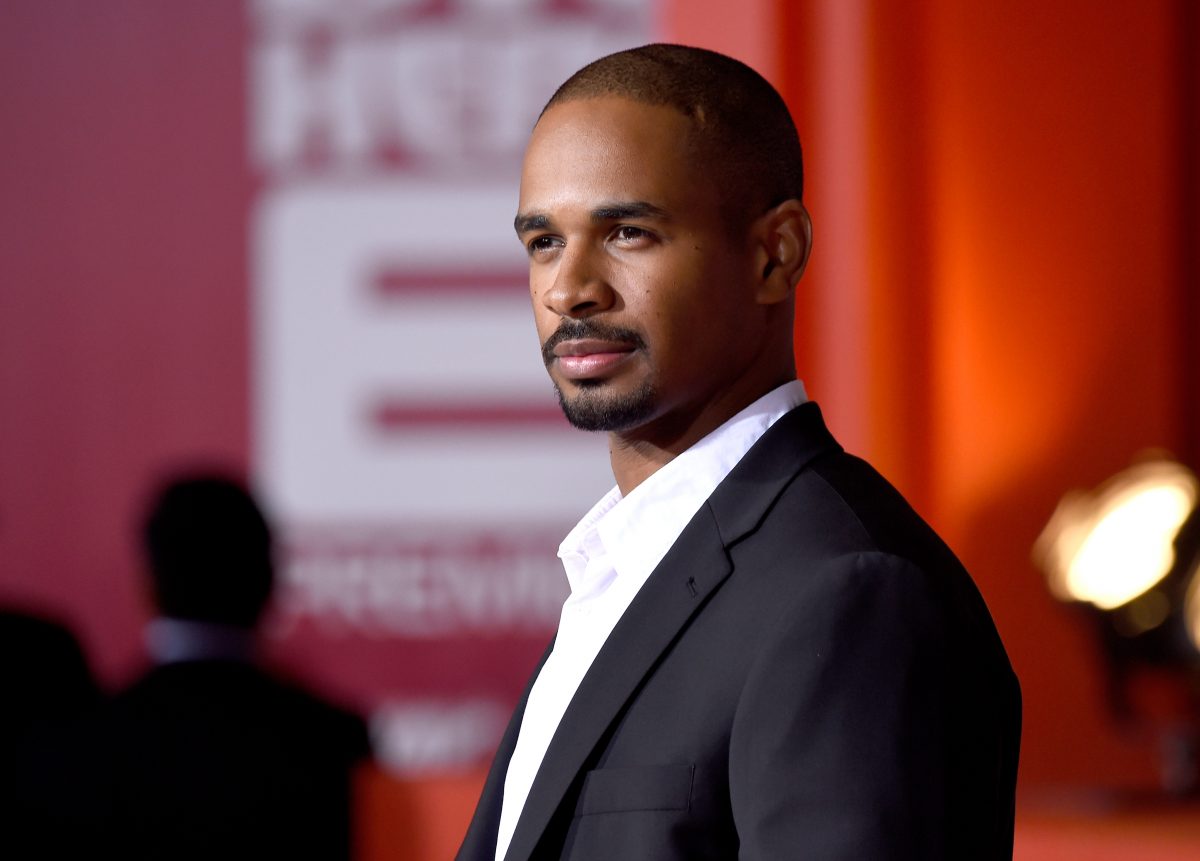 Captain America PSA voice: So, you’ve written something offensive on social media and now it’s time to apologize? In this brave new world, celebrities are being held responsible for the things they say and do on social media. And that’s not necessarily a bad thing: we’re all (celebrities and us normies alike) now held to a digital standard, where any dumb thought we may have ever tweeted is now under scrutiny.

Gone are they days where we could just say dumb ignorant stuff and it would disappear into the ether. Everything is documented now, even our worst and most offensive takes. And no one is innocent: we all, at one point or another, have said, fav’d, or retweeted something stupid, offensive and thoughtless. It’s a given at this point. But where we can distinguish ourselves is in our responses to these moments of misjudgment.

I don’t think you should judge people on a bad, old tweet. I think you should judge them on their response to that tweet in the present. When Kevin Hart was selected to host the Oscars, several old homophobic tweets of his were rediscovered. Instead of apologizing and moving on, Hart refused to address the tweets and stepped down as host. In the words of Sarah Kate Ellis, the CEO & President of GLAAD, “Kevin Hart shouldn’t have stepped down; he should have stepped up.”

Which brings us to Damon Wayans Jr., who recently came under fire for some old transphobic and homophobic tweets. This was a bummer, as I’ve always enjoyed Wayans Jr., both in New Girl and in the cult series Happy Endings. His tweets are even more egregious, given that he is currently producing a queer show for The CW.

Glamorous is a drama about a gender nonconforming high school graduate who lands an internship at a cosmetics company whose products they panned on YouTube. If picked up, the series would be the first of its kind to center on a gender nonconforming individual. Wayans Jr.’s response was thoughtful, remorseful, and most of all, sincere.

He said, “When I was a young comic trying to find my voice, I made some immature and hurtful tweets that I deeply regret at the expense of the LGBTQ community. When I tweeted those comments, almost 10 years ago, I was unaware of the emotional impact they could have. I am not excusing that behavior but that is not who I am today. Society evolved and so have I and it is something I will continue to do both personally and professionally. You know better, you do better.”

Note to all future celebrities and internet misfires: this is how you issue an apology.

(via Out, image: Frazer Harrison/Getty Images)