Dame Diana Rigg Has Passed Away at 82 | The Mary Sue

Dame Diana Rigg, Star of The Avengers and Game of Thrones, Has Passed Away at 82 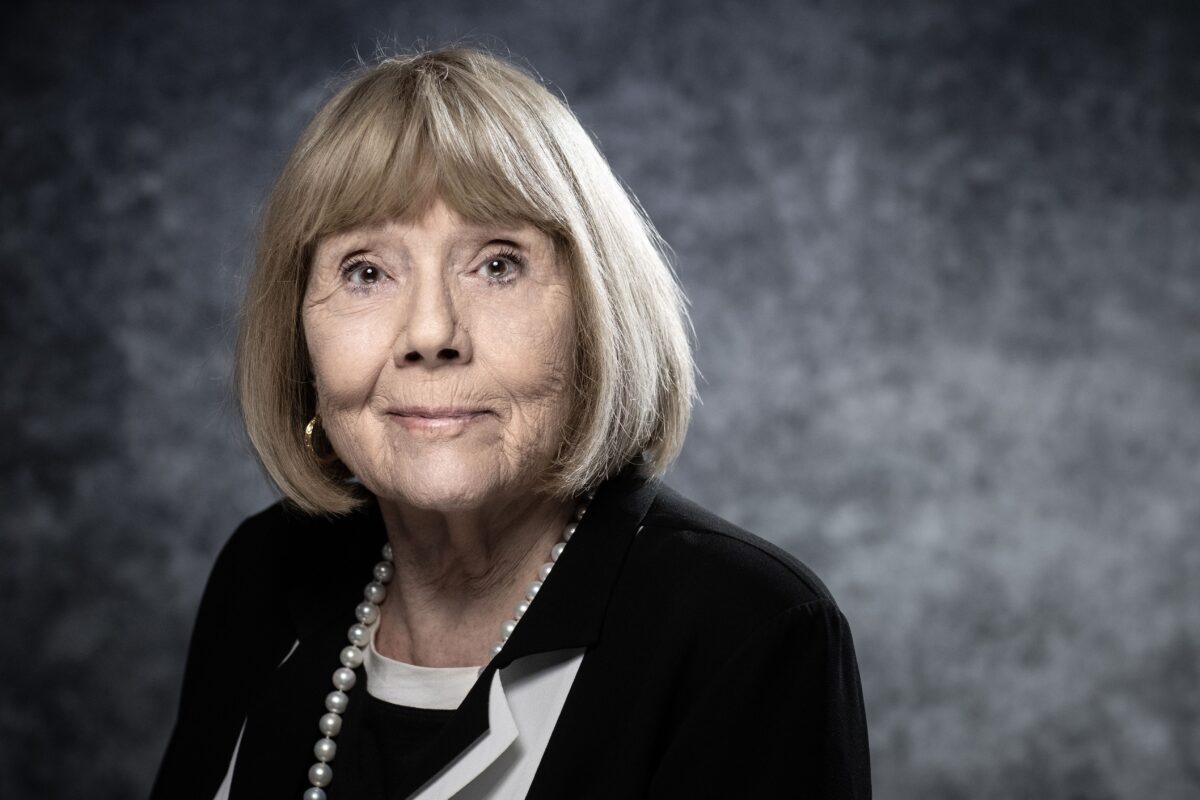 Dame Diana Rigg, who starred in the iconic British television series The Avengers, has passed away at 82. The legendary British actress had a prolific career in film, television, and theater that spanned over six decades. Rigg was awarded Emmy, BAFTA, and Tony awards, and was appointed Dame Commander of the Most Excellent Order of the British Empire.

Her daughter, Rachael Stirling (Tipping the Velvet, Doctor Who), said Rigg, who was diagnosed with cancer earlier this year, “spent her last months joyfully reflecting on her extraordinary life, full of love, laughter and a deep pride in her profession. I will miss her beyond words.”

A member of the Royal Shakespeare Company, Rigg drew international fame with her portrayal of super-spy Emma Peel in The Avengers from 1965-1968. Emma Peel quickly became an iconic figure in popular culture and in fashion, thanks to her iconic leather catsuit. The Avengers was one of the first “spy-fi” series, which melded fantasy and science fiction with the espionage genre. Peel’s humor and flirty banter set the standard for lady spy characters, which was carried through in the James Bond franchise.

In 1969, Rigg joined the Bond franchise in On Her Majesty’s Secret Service, where she played opposite one-time Bond George Lazenby. Rigg’s character, Contessa Teresa di Vicenzo, was only the second Bond girl to marry James Bond in the film series. Rigg continued acting on stage and screen in the decades that followed, including a hilarious performance opposite Daniel Radcliffe in the Ricky Gervais series Extras:

Riggs also appeared alongside her daughter in the 237th Doctor Who episode, “The Crimson Horror.” But it was her performance as Lady Olenna Tyrell on Game of Thrones that endeared her to a new generation of viewers. Rigg’s tart and highly GIF-able performance as the Queen of Thorns earned her 4 Emmy Award nominations for Outstanding Guest Actress in a Drama Series.

Rigg’s final role will be in the upcoming Edgar Wright film Last Night in Soho, which takes place in London in the swinging 60s, an era that Rigg effortlessly embodied. The film is scheduled to be released in 2021. Many friends and fans took to Twitter to remember Dame Rigg:

She was glorious and funny and didn’t suffer fools. She was a consummate pro. I was so nervous the day we shot the first of many scenes I wrote for her. It was Season 3 – a scene with Tyrion (not in the books) where she gives him one of her signature dressing downs…

… that line too, despite it being an absurd line for any actor to have to utter. She was a goddamn pro. And I’m so proud we were able to expose her incredible talent to younger audiences who might not have discovered her yet. And, again, so honored. Rest In Peace, milady.

Dame Diana Rigg . She always raised the bar with her incredible talent, intelligence and wit. An absolute joy and honor to work with. May her soul Rest In Peace

RIP Dame Diana Rigg. Great actress and good sport – lest we forget, she let Daniel Radcliffe flick a condom on her head in Extras. pic.twitter.com/scFC8KPlZz

I’m so sad to hear of the death of Diana Rigg. She undoubtedly raised my acting game when we made On Her Majesty’s Secret Service together in 1968-9. I remember the press conference at the Dorchester in London, knowing she was going to play my wife. We had fun together on the set of the movie in Switzerland and Portugal. Her depth of experience really helped me. We were good friends on set. Much was made of our supposed differences but that was the Press looking for a news story. I was sorry to have lost my wife in the film at the end. The death of Contessa Teresa di Vincenzo Draco created a memorable cinema moment over 50 years ago. As my new bride, Tracy Bond, I wept for her loss. Now, upon hearing of Dame Diana’s death, I weep again. My deepest condolences for her family. Love George xx

For a girl in the 1960’s, Diana Rigg was the embodiment of power and allure. To see her on stage in Medea 30 years later was sheer terror. And the icing was Game of Thrones. She outplayed them all. A great grand actor. 🖤 pic.twitter.com/9XjCQh1qmi

Diana Rigg was just wonderful. But you all knew that already. Everybody did. Very sad news. #dianarigg

The true queen of Westeros. #DianaRigg

It was my great joy and privilege to have known Diana Rigg. From three slightly hysterical months at the Old Vic in ‘All About Mother’ to writing The Crimson Horror for Diana and her wonderful daughter Rachael. Flinty, fearless, fabulous. There will never be another. RIP pic.twitter.com/2EGc4MVx0S

What to say about Diana Rigg? I could talk about her incredible career, but for now I’ll just say as a lifelong fan, it was beyond a thrill to work with her on her final film. She exceeded all my highest expectations, so blazingly talented, fiery & funny. Miss you already Dame D. pic.twitter.com/3crtUsJhla