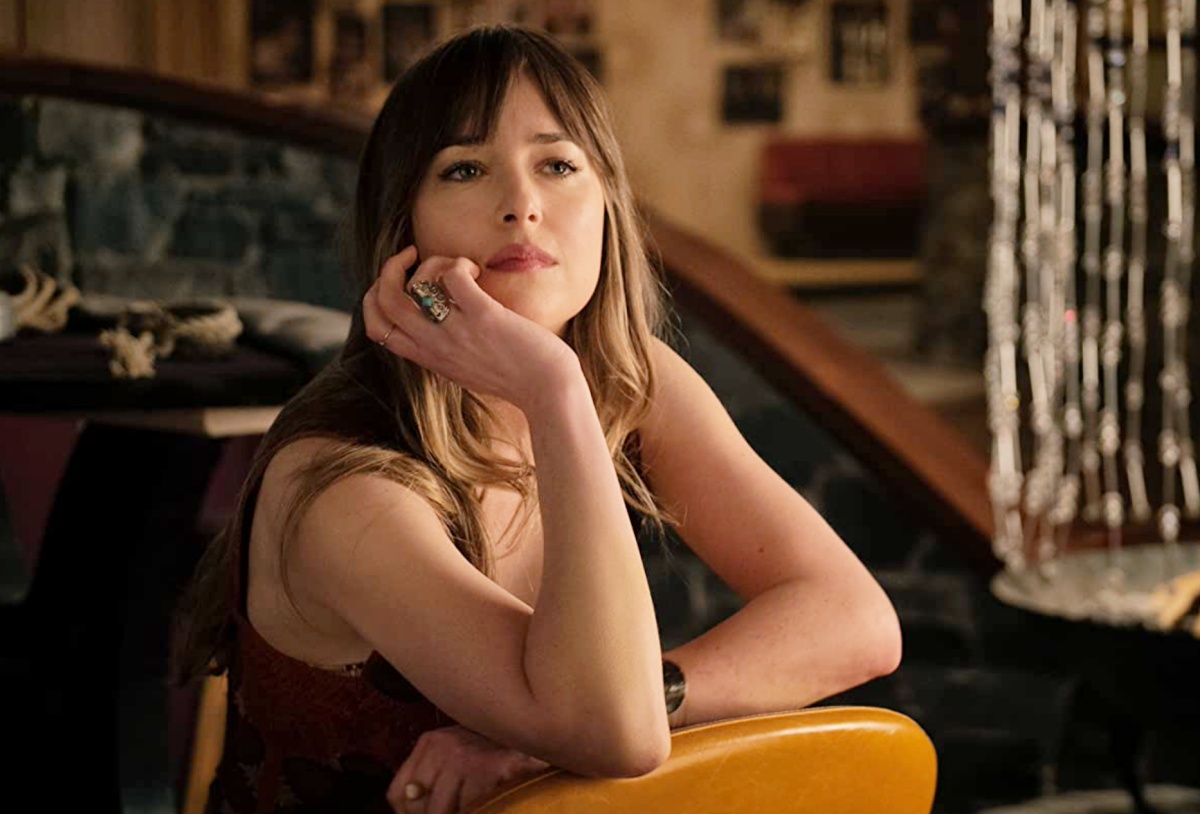 There are (sigh) two adaptations of Jane Austen’s romance novel, Persuasion, in the works, and one of them has grabbed Dakota Johnson to star as the heroine, Anne Elliot. Theater director Carrie Cracknell makes her feature film debut with the project, which has been described as a “modern, witty approach to a beloved story.”

“Living with her snobby family on the brink of bankruptcy, Anne Elliot is an unconforming woman with modern sensibilities. When Frederick Wentworth — the dashing one she once sent away — crashes back into her life, Anne must choose between putting the past behind her or listening to her heart when it comes to second chances.” (via THR)

Persuasion is the last novel fully completed by Jane Austen and was published six months after her death. It was well received and has been subject to a lot of literary discourse because it indicates, if Austen had lived, the different directions her writing could have gone.

I’m a fan of the lesser three adapted Austen novels: Persuasion, Mansfield Park, and Northanger Abbey. They tend to be under-adapted because they aren’t as fun, and Persuasion especially shows a shift in Austen’s feelings towards class. In a lot of her novels, the heroines are saved from poverty by the illustrious marriage of a Lord or titled man with his own old money. The love interest in Persuasion is Frederick Wentworth, a self-made man who is very gallant and has a good sense in his financial choices.

These concepts, while very normalized now, represented an evolution in Austen’s thinking about what kind of man should be the romantic standard. Down with the dukes and gentry, and up with this new working man hero.

Plus, Anne Elliot is 27 when the book begins, and that makes her the eldest of Austen’s lead heroines, allowing her a level of maturity and self-knowledge that was different from previous heroines, who all were having their own “coming of age” narrative. Anne has already come of age and is being asked to make adult choices with an adult mind in conflict with a heart lingering for love past.

Due to that setup, there is a lot that can be done with a fresh adaptation, but it will all depend on the further casting and writing. While I enjoyed 2020’s Emma, I also wished the movie made some more progressive casting choices. (Even though two of the women were white Latinas, they are still white.) Bridgerton has highlighted that people will accept it if everyone is hot.

When I saw there was going to be a new Jane Austen adaptation, as a Black woman, my first reaction was “another one.” But when I saw it was Persuasion and notorious assignment understander Dakota Johnson, I did go, “Well, at least this has some flavor.”

If we are going to keep getting these adaptations, let us at least switch up who gets cast.