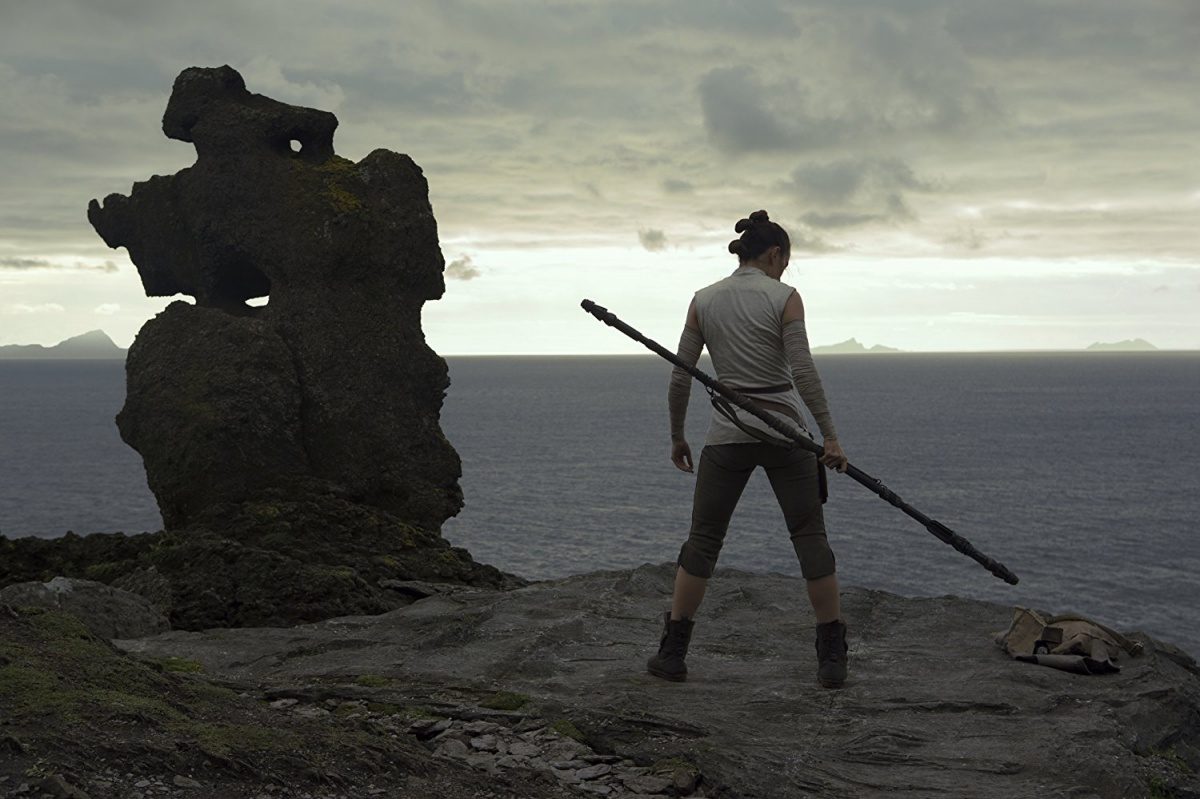 If you want to celebrate the loveliness that is Daisy Ridley on her birthday, then I highly suggest taking a listen to Ridley and RuPaul’s Drag Race alum Nina West talking to each other.

Filled with the kind of conversation that makes you want to be best friends with both Nina and Ridley, it’s an easy and fun listen, but the latter did open up and get candid about the backlash that happened with Star Wars: The Rise of Skywalker and, to be honest, it’s easy to feel for her amidst the vitriol.

Talking to Nina West on the podcast DragCast, Ridley was candid about how hard it was after The Rise of Skywalker came out and how people were reacting to the film.

“It’s changed film by film honestly, like 98% it’s so amazing, this last film it was really tricky. January was not that nice. It was weird, I felt like all of this love that we’d sort of been shown the first time around, I was like ‘Where’s the love gone?’ I watched the documentary, the making-of, this week, and it’s so filled with love; and I think it’s that tricky thing of when you’re part of something that is so filled with love and then people…You know, everyone’s entitled to not like something but it feels like it’s changed slightly. I think in general that’s because social media and what have you.”

Honestly, sure, that could be a big reason why some fans who were on the fence about the movie turned to the more negative reactions, but it’s not just social media. The reactions to Rise of Skywalker came more out of fans feeling disappointed with how the series has ended and how characters we’ve come to love were treated, all because there was some idea of not wanting to rely on the previously established Extended Universe that existed for Star Wars. (Or to play with Palpatine.)

But there’s a difference between talking about a movie you don’t like and the toxicity social media sometimes enables, like the racist, sexist harassment faced by Kelly Marie Tran, the actress who brought Rose Tico to life—similar to what happened with The Force Awakens and John Boyega, who has been very vocal about the problem, whether he’s the target or someone else.

Ridley went on to talk about her own personal reactions to films and how it was hard to see headlines calling the movie upsetting:

“If I went to a film and didn’t like it, I just wouldn’t tweet about it. But it’s such a conversation, and it always has been. I guess now conversations are just more public, so there’s stuff I wouldn’t have seen, but honestly, trying to scroll through my news feed in January and trying not to see Star Wars stuff, I’d see headlines and be like ‘Oh my god this is so upsetting.’ It’s been tricky but then it’s having that thing of I feel really proud of it, and I’m so thrilled to be part of it. But it’s a funny thing.”

It’s terrible that performers who bring these characters to life, and have fun doing so, are then faced with “fans” tearing into them—whether they’re just plain rude, misogynist, racist, or anything else. Ridley was even forced off Instagram because of reactions to her posts. I loved when she pointed out that fans are entitled to not like something, but she is right—something has changed. The divide that took over the Star Wars fanbase during The Last Jedi continued to divide fans and, in a lot of ways, make Star Wars not fun anymore and it’s upsetting, at least to me, that the actors (who don’t have much say in the story they’re telling) are often the ones who get the backlash the most.