The Force Takes a Nap? 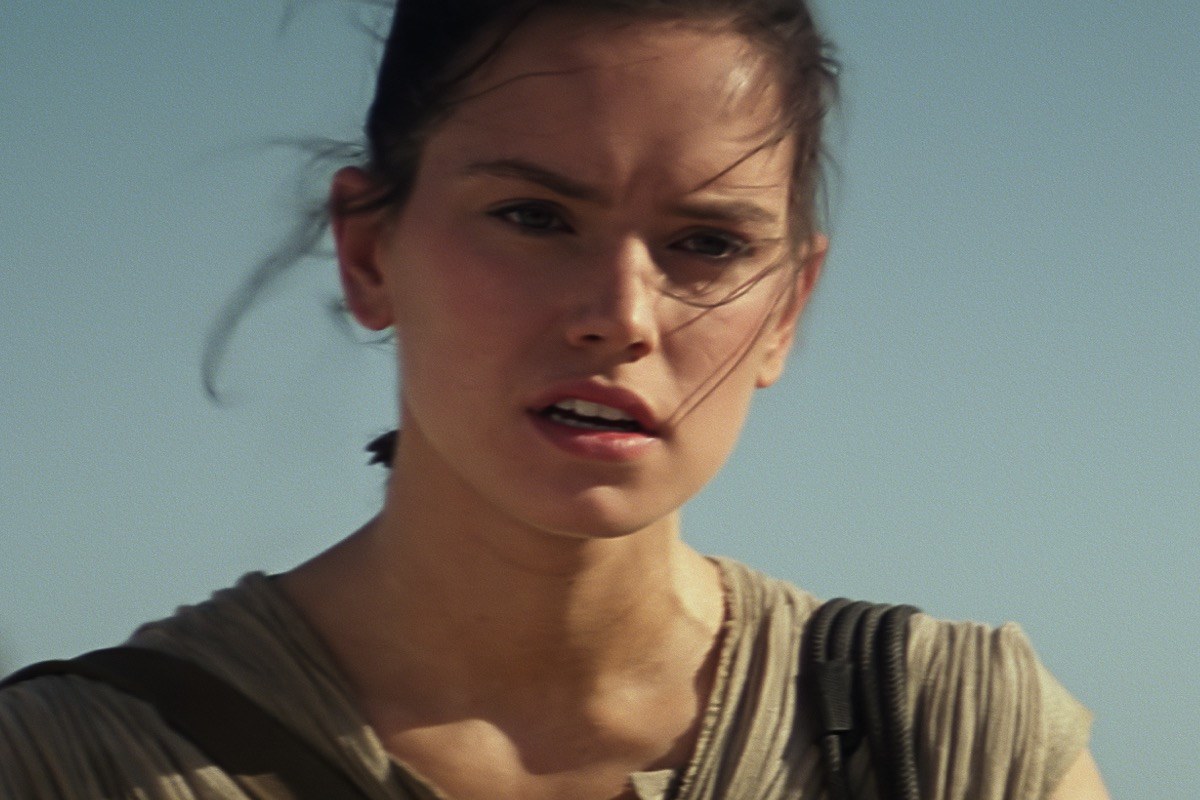 When the title for Star Wars: Episode VII was revealed to be The Force Awakens, there was a palpable, collective squee in pop culture-loving circles. A good title can pack an emotional punch while also giving some insight into the story of the film, so it’s understandable that fans are just as excited to hear the title for Episode VIII, which we were hoping to have heard by now, or soon. Unfortunately, we might have a bit of a wait.

I have to say though, as bad as we all feel, imagine how bad it must be for Ridley’s close friends. Imagine having The Woman Who Plays Rey in Star Wars as your close friend and getting zero info about anything. Oh the bribery that must happen! Well, live it up, Daisy! I hope you’re making your friends work for those coveted bits of insider info!

As for the rest of us mere mortals, we’ll just have to wait. The title of The Force Awakens wasn’t announced until November 6, 2014, then came out in December 2015, so perhaps the title reveal for Episode VIII (and a teaser?? Pretty please??) will end up being a nice holiday gift for all of us at the end of the year!