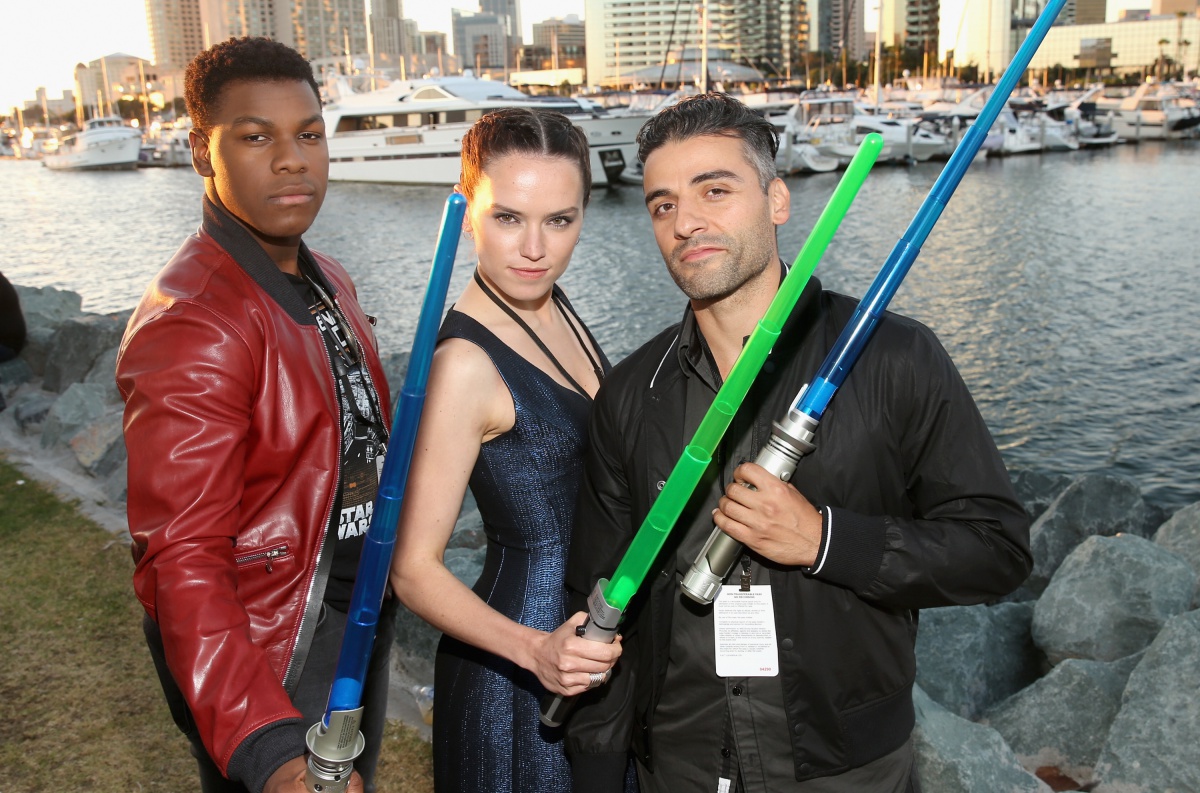 Now that the trailer for The Rise of Skywalker is out and the Emperor Palpatine memes are flowing, it means we need to start re-exploring the important topics that face the Star Wars universe. Shipping.

During the Star Wars Celebration in Chicago, actress Daisy Ridley, who plays Rey and one half of the phenomenon that is Reylo (the other half being Adam Driver’s Kylo), made the following comments about the ship:

“I can’t really get behind it, in a personal way.” #TheRiseOfSkywalker

“I don’t know how I feel about it because everyone is talking about the toxic thing of the relationship, it’s essentially emotional … it’s a tricky road. I do feel like deep down Kylo feels like what he is doing is right and he doesn’t think he’s wrong, but he’s also killed so many people. So I can’t really get behind it, no. In a personal way, you know? […] Well maybe there’s redemption, who knows?”

It is a classic non-answer, with throwing out a bit of her opinion as well, and I think it’s the best way to go when it comes to tackling a question like this. While I’m not a Reylo shipper … I get it. Adam Diver is very tall, there is a lot of Unresolved Sexual Tension there, and I’m sure the M-rated fic is superb. I’m just never gonna wish the guy who killed Han Solo joy.

As someone who’s really invested in my own ships, I get how folks can feel frustrated and irritated when celebrities put their own opinions out there when it’s anti-your ship, but at the end of the day … the actors aren’t writing the stories. It’s just another opinion being put into the ether and as she says, who knows?

FinnPoe is also great and I root for it as well, despite knowing that Star Wars isn’t going to do anything like that. They already have their plate full with the backlash from having women and *gasp* women of color taking up too much space in these films, and Disney has no good queer record to date. I’m not sure an interracial gay male couple with two non-white men is something they have the strength of the Force to do.

Regardless of what happens with these characters and who they end up with, it’ll only be one part of the greater story. Hopefully, it’ll be able to end on a satisfying note for all Star Wars fans. More likely than not it won’t, but we can hope for the best.

Also, as a Zutara and Dracomione shipper, to this day, it’ll be okay if you are really into Reylo and it doesn’t happen. Because in the world of fanfiction, what is dead can always be retconned, and you can always write the redemption story you wanted to see.