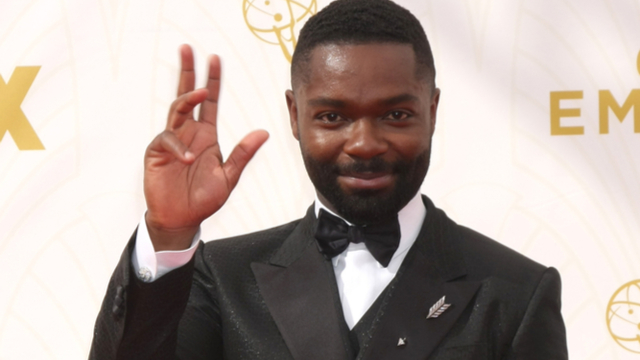 I honestly don’t know how to process the description of Cyrano the Moor. There are just too many good things here. Disney is continuing to ride their live-action musical wave, although this one might be a bit less child-oriented than Beauty and the Beast and the upcoming Mary Poppins.

Written by Tarell Alvin McCraney–who wrote the play In Moonlight Black Boys Look Blue, which Barry Jenkins adapted into the movie Moonlight–and starring David Oyelowo, the movie will draw from both Shakespeare’s Othello and Cyrano de Bergerac, Edmond Rostand’s 19th-Century French play about the poet and soldier whose large nose causes him to see himself as unlovable, driving him to use his gift of language to help another man woo the woman he loves.

I have to admit, that combination gave me a momentary confusion head tilt, but the concept is brilliant. Both plays deal with their lead’s insecurities and deceit in letters designed to manipulate love. I want to know everything about this movie–what the tone will be, which storylines they’ll be leaning into from which play, if they’ve got Lin-Manuel Miranda onboard yet to write the songs (PLEASE!).

I’m really excited to see what direction this movie takes. McCraney is known for drama, and has adapted and directed several of Shakespeare’s plays. Oyelowo also has a background in classical theatre, including having played Othello at the New York Theatre Workshop. We don’t know yet how classical Cyrano the Moor will be, but in the meantime, while we eagerly await more details, let’s enjoy this clip of Oyelowo singing as Scar in this new Lion King series I didn’t know existed.

Not only will Oyelowo be starring in Cyrano the Moor, but he’ll be producing alongside his wife Jessica.

(via The Hollywood Reporter, image: Shutterstock)