Why Does Cyborg Have to Be in Doom Patrol and Not Titans? 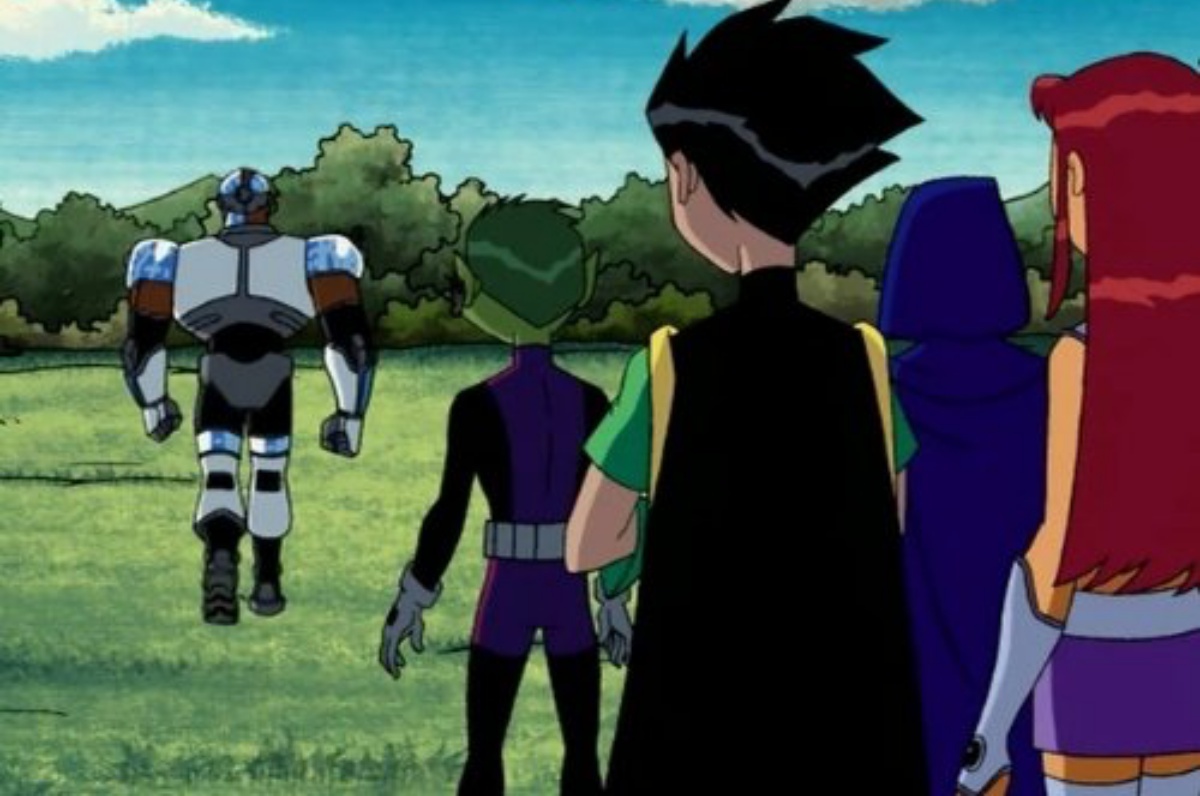 DC Universe’s live-action lineup is continuing with the show Doom Patrol, which will star English actor Jovian Wade (Eastenders) as Victor Stone/Cyborg who helps bring together the group under the leadership of Dr. Niles Caulder.

According to TV Line, Doom Patrol has been described as “a reimagining of one of DC’s strangest group of outcasts,” with a roster of Cyborg, Robotman, Negative Man, Elasti-Woman and Crazy Jane.” I mean, that’s cool and all, but I can’t help but wonder … why can’t Cyborg just be a Titan?

When The New Teen Titans came out in 1980, it was the third incarnation of the group, which included: Robin, Wonder Girl, Kid Flash, Beastboy/Changeling, Cyborg, Starfire, and Raven, as well as placing Slade/Deathstroke as one of the main antagonists. This era of the Titans, along with its roster, is among the most iconic. Storylines such as “The Judas Contract” took place with this team.

Through the Titans, Cyborg found a place of acceptance, and as a fan of the animated series, I enjoyed the way he interacted with the team, and that, while episodes focused on the psychology of his disabilities, it didn’t become the defining aspect of the character. It was also fun seeing a young black character get to have fun, have friends, and not have to be “respectable.” Cyborg has always been great as a Titan, especially in storylines like “The Technis Imperative,” which pits the Titans against the Justice League over trying to protect Cybrog.

When the awesome DCAU shows Justice League/Justice League Unlimited were coming up, with their roster for the original JL, they wanted it to be more diverse than the usual gaggle of white dudes plus Wonder Woman, so they dropped Aquaman and replaced him with the Martian Manhunter, who has been coded as a POC, Hawkgirl, voiced by a Latina voice actress, and instead of Hal Jordan’s Green Lantern, we got John Stewart. It was the version of the JL that I grew up with, and having rewatched the series multiple times since then, I appreciate how it always took the time to make John Stewart feel like his own man and character, without needing Hal to exist as another Green Lantern (although that cameo in “The Once and Future Thing” was fun).

In 2011 the lineup, the league returned to being a bunch of dudes and Wonder Woman, and Hal Jordan was back, as was Aquaman, but they couldn’t just have all these white people, so who could they bring in? Cyborg was apparently the answer.

This isn’t to say that Cyborg doesn’t work as a member of the JLA, but he has spent most of his comic book history being a Titan, so why revamp it and kick him off the team that he’s most known for? Especially since, if they need more POC superheroes to round out the JL roster, why not choose literally any other? Why not Black Lightning, DC Comics’ second African-American superhero? Or Static? Mister Terrific? Natasha Irons?

What do you guys think? Do you prefer Cyborg as a Titan or a member of the JL?

Either way, we will be seeing him as a member of the Doom Patrol on this DC streaming service. As of now, it’s being reported that the Beta access to DC Universe is currently underway, and there will be formal launch this fall. The streaming service will be offering “original series as well as library content, classic TV shows, movies, a curated rotation of comic books, breaking news and an expansive DC encyclopedia, yearly membership is $74.99 (plus tax, if applicable), while monthly memberships will be available for $7.99.”

If you want more info about Teen Titans history, Linkara has an awesome breakdown about the comic history of the Titans: