We'll find a place in a better time slot on The CW. 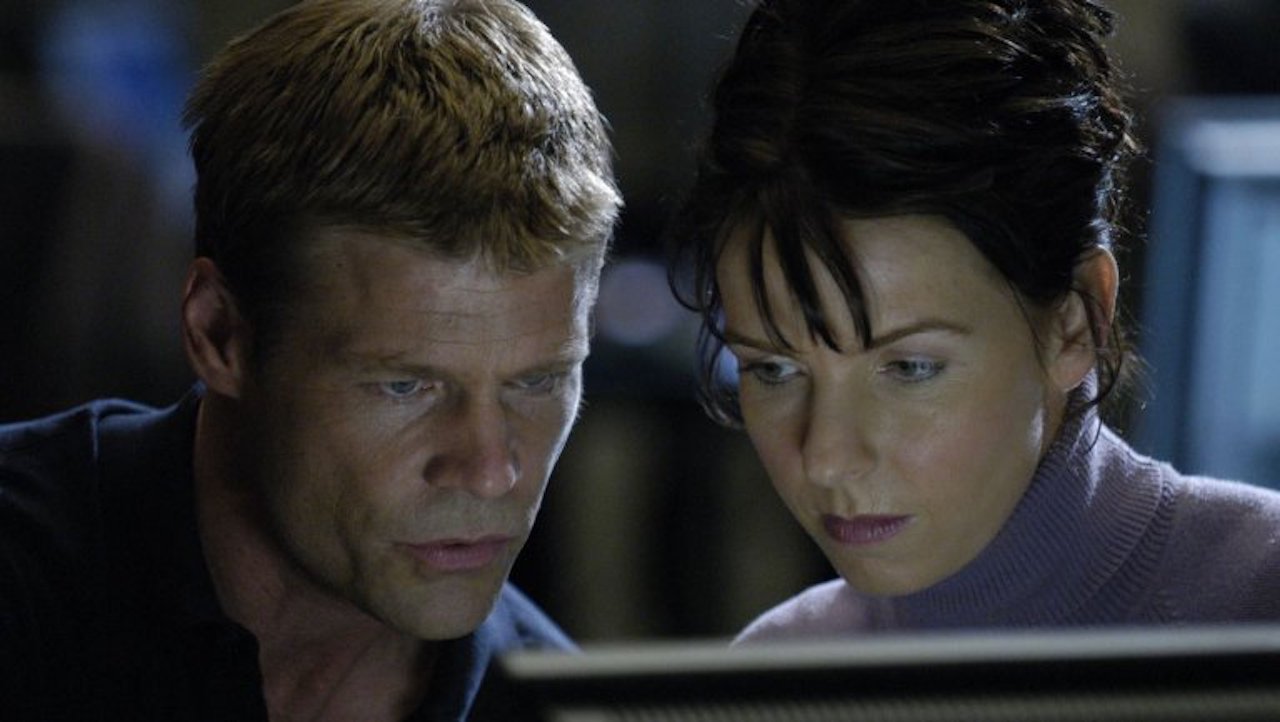 The 2000s were a time of cult sci-fi classics that sometimes never found their footing. Everyone wanted the next LOST, but that was lightning in a bottle. With everything else, from Flash-Forward (stop cancelling John Cho’s TV shows!) to The Event, everyone wanted that sweet, sweet mystery box magic, but none of them had quite the J.J. Abrams touch.

Most of them were canceled abruptly, leaving unfinished endings that sent fans scurrying to their keyboards to concoct the next story. One such show was The 4400, a time-travel sci-fi drama about 4400 people who were abducted, from the 1940s to nearly the present, who all returned abruptly with special gifts.

Deadline is reporting that The CW is currently in talks to reboot the cult classic for a new audience, to be released next year. Deadline writes,

“Over the course of recent history, four thousand four hundred young adults in their reproductive prime have gone missing all over the world—some disappearances happened as recently as a few weeks ago, while others date as far back as the infamous day the Soviets launched the Sputnik satellite in 1957. One day in 2019, all 4,400 show up at the sites of their original abductions. None of them have aged a day; none have any memory of where they’ve been. The so called ‘4400’ must grapple with their return to a changed and hostile world … and also contend with the reality that they’ve come back altered in ways that none of them yet understand.”

I am glad the series is returning. The big reveal at the end of season one was a stroke of sci-fi plot twist genius, and I still want to know what the endgame will be. However, I have to say, the plot sounds a little … CW-esque now, which worries me somewhat.

The abductees in the first run of the series were all of different ages. The youngest was a little girl, while others were in their 50s and 60s at the least. (It’s been a while since I rewatched the show.) The different ages allowed for different dynamics to form. However, by making them all young adults and making it clear that they all are are their reproductive prime, it half gives the game away. The twist in season one that one of the returnees came back pregnant was supposed to be a surprise. Now it’s practically guaranteed that they’ll repeat that plot beat.

The show also implies that they’ll all be returned to separate locations around the world, rather than one central spot. The original show was about the returnees, but the leads were two FBI agents with personal stakes in solving the problem. The 4400 all returned in the same place, which meant the mystery was more solid, and then allowed a sort of X-Men-esque plot to ensue, where the world was torn between fear and wonder at the 4400. Here, it sounds as though they’ll be scattered, which makes some of the original’s most compelling beats harder to pull off.

Still, as much as I am hesitant, I really did love the series; I think there’s even some unpublished post-series fanfic sitting on my hard drive somewhere. If you’re going to reboot a series, this has the potential to be fairly politically relevant, and there’s a chance to finally answer some burning questions I have had for years. Dear CW, do not mess this up, and please keep the theme song. The theme song was great.