Here’s Your First Look At Benedict Cumberbatch As Alan Turing 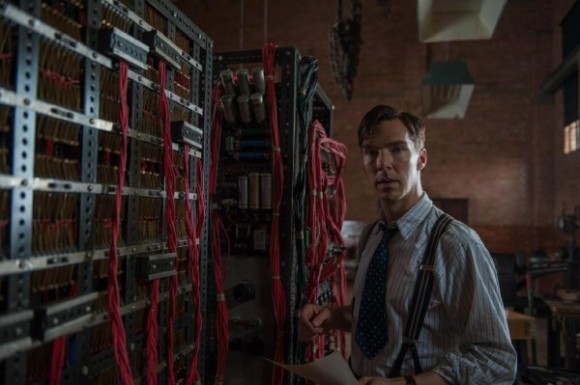