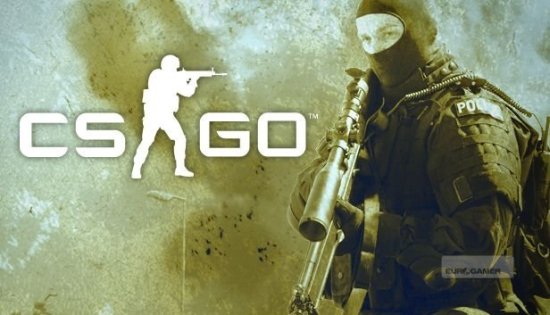 You may have heard the rumor that the next Counter-Strike game was coming down the pipe. Well, they are no longer rumors. Counter-Strike: Global Offensive is a thing, a thing that is not Half-Life 3. The game will feature all new content like new maps, modes, weapons, and “characters” as well as incorporating some aspects of social gaming because, well, how could they not? CS:GO will also update some of the classics like de_dust, and hopefully cs_assault.

Perhaps the biggest surprise is that CS:GO has been announced for consoles in addition to the PC. Granted, the heyday of Counter-Strike was in a different age, but it is still strongly associated with PC-only gaming and PC-only pride. It looks like Valve is trying its hand at going toe-to-toe with Modern Warfare just like Battlefield 3. Exciting though that may be, CS is still kind of hallowed ground, so expect people to start whining about it soon.

List of things that will probably cause people to complain about CS:GO below.