The New 'Creed II' Trailer Has Us Sweating | The Mary Sue

Things We Saw Today: The New Creed II Trailer Has Us Sweating

We’re creeping toward the November 21st release of Creed II, and Michael B. Jordan, in fine fighting form, is here to up our anticipation.

Following the success of the Rocky “spin-off” Creed, which saw Apollo Creed’s son in the ring under the mentorship of Rocky Balboa, Michael B. Jordan, Tessa Thompson, and Sylvester Stallone are back for round two.

As we saw in the first trailer, the central drama seems to revolve around whether Adonis Creed should fight Ivan Drago’s son Viktor Drago. While it’s clear that the sons will indeed meet eventually in the ring, we don’t know what the fallout from the fight will be; Viktor Drago seems as vicious and uncompromising as his father before him. Dolph Lundgren is returning as Ivan Drago, this time in coach-mode. 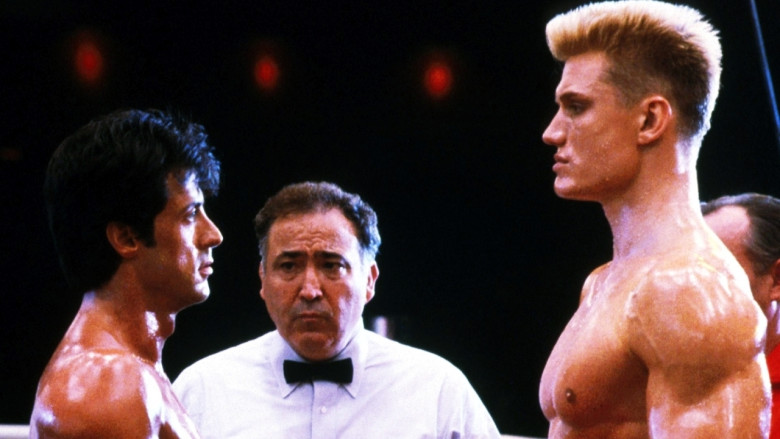 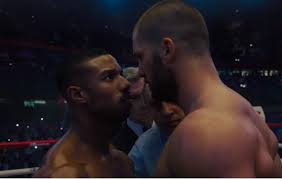 Ivan Drago killed Apollo Creed in Rocky IV with a blow, so this new fight comes with a lot of history and fraught emotions. Creed II is looking intense. The sheer physicality on display here from Jordan is jaw-dropping, and my girlfriend Tessa Thompson is back as the lovely Bianca. I’m so very proud of Tessa Thompson, my girlfriend.

What do you think of this latest look at Creed II?

So what did you see today?