Author Rebecca Schaeffer’s first novel in the Market of Monsters series, Not Even Bones, introduced us to the character of Nita in a “villain origin story” about a girl who dissects dead, magical body parts and sells them on the black market … only to find herself betrayed and forced into captivity. In this book, she’s seeking revenge on the person responsible for her capture, and is willing to become the worst monster of all in order to do it.

The awesome people at HMH Teen have allowed us to share an exclusive first look at the cover for the second book in this trilogy, Only Ashes Remain, which continues with Nita on her journey to villainy. 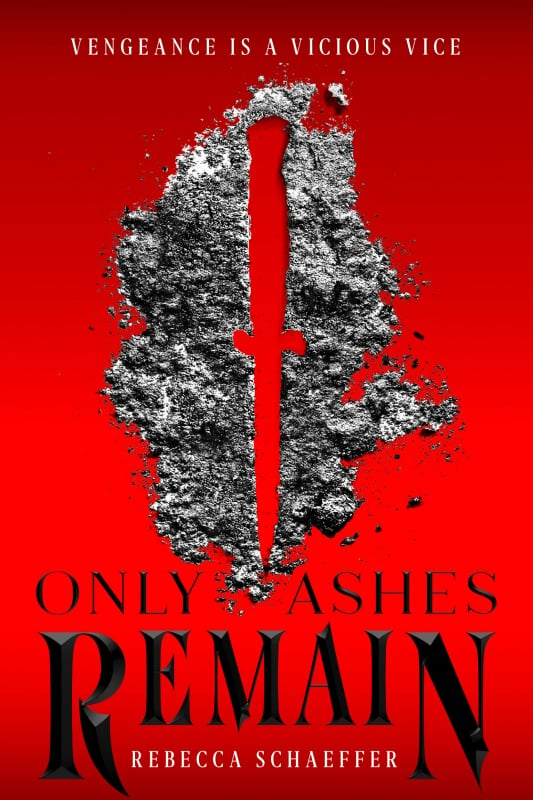 “After escaping her kidnappers and destroying the black market where she was held captive, all Nita wants is to find a way to live her life without looking over her shoulder. But with a video of her ability to self-heal all over the dark web, Nita knows she’s still a prime target on the black market.

“There’s only one way to keep herself safe.

“Nita must make herself so feared that no one would ever dare come after her again. And the best way to start building her reputation? Take her revenge on Fabricio, the boy who sold Nita to her kidnappers. But killing Fabricio is harder than Nita thought it would be, even with Kovit by her side. Now caught in a game of kill or be killed, Nita will do whatever it takes to win.”

The first book was considered a cross between Dexter and Victoria Schwab’s This Savage Song, and really, it’s just delicious to have a female villain being terrible and really damn good at it. 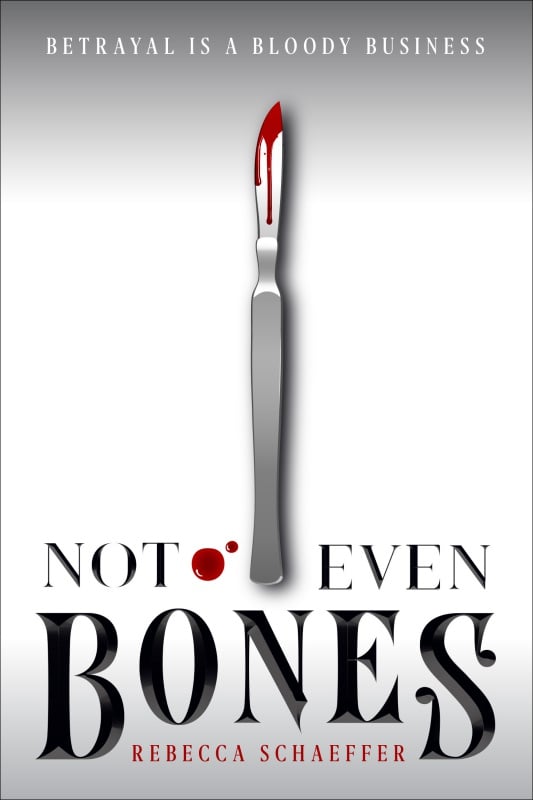