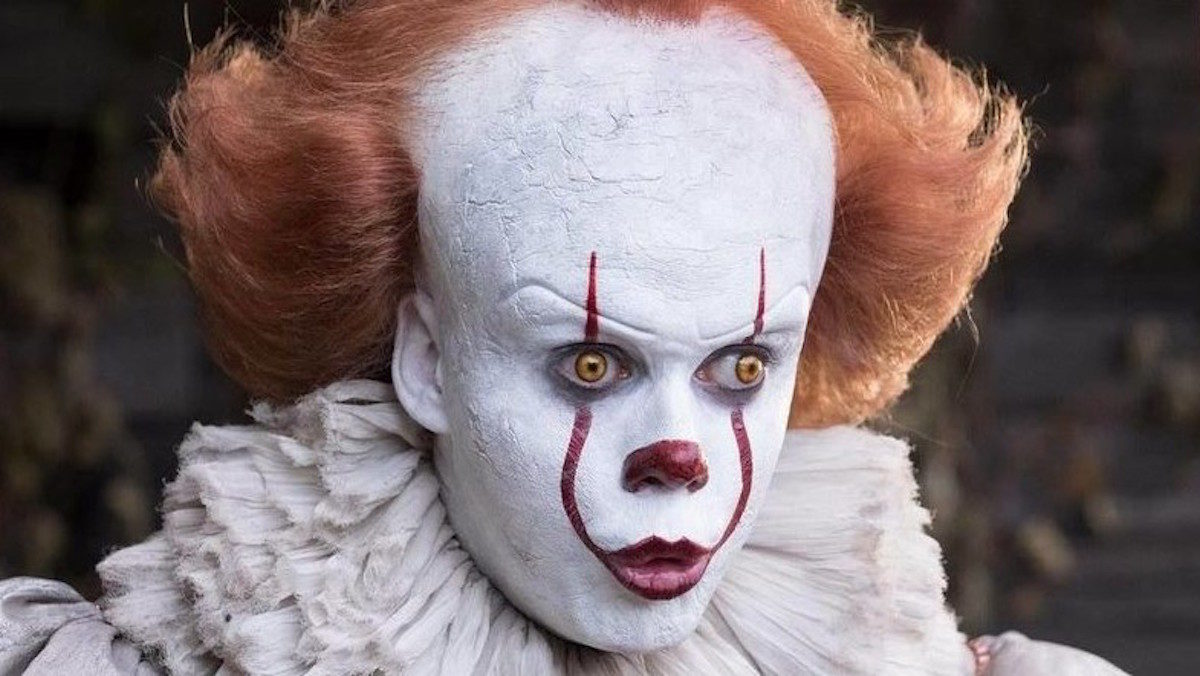 They break down the analysis even further:

If you’re looking to dress up to attract the opposite sex (or the same sex as your case may be), our statisticians took a closer look at what costumes men or women prefer to search for. In the case of female visitors, they’re 76% more likely to search for “cowboy” (when compared to men), 68% more into “Michael Myers”, 53% more into “Harry Potter” and 34% more into the “Joker”.

When compared to women, men are proportionately 216% more likely to search for the character “Jean Grey” or “Dark Phoenix”, 139% more into Elvira, 96% more into “Captain Marvel” and 53% more into “Princess Jasmine”.

I’m fascinated by these results and what they mean about our pop culture consumption and its intersection with pornography. For example, is “clown” up 22% in popularity for women because of the It movies and Bill Skarsgard as Pennywise, or do more ladies have a deep-seated clown attraction than I’d realized? Is Jean Grey here because of X-Men: Dark Phoenix (surely not?), or because of Sophie Turner playing her (more probable), or is it because she’s arguably the X-Woman with the most name recognition? Jasmine is a lovely Disney Princess, but why is she the focus of more pornographic searches than, say, Belle or Tiana or Cinderella? Is it the character that attracts people, or the costume? For example, Batman seems to loom large, but the Batman costume is pretty sexy. Captain America is nowhere to be seen, and his stars and stripes are considerably less erotic.

I have so many questions.

You can go here for Pornhub’s full post as well as the chart of their search terms that saw Halloween-related growth. While the text-based chart is SFW, the concepts listed there are very much not. Needless to say, I was also unaware there was quite so much interest in sexual acts involving pumpkins. Happy after-Halloween, everyone. I suppose we’ll be back here at Christmastime?