The Cosplay Of Emerald City Comicon 2012! 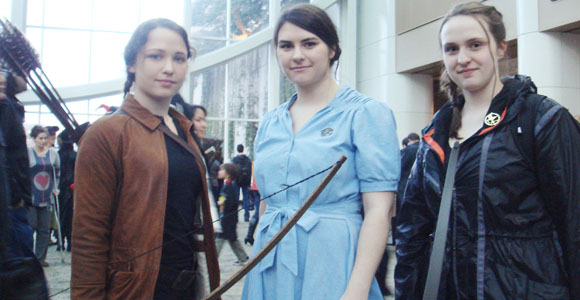 I was fortunate enough to attend Emerald City Comicon in Seattle, Washington this past weekend and while I’ll be back with a full report later in the week, I’m here to show off all the fabulous costumes I saw at the event. At the same time I’ll also be lamenting the fact that I wished I had costumed more this time around. Hit the jump for some of the best cosplay I saw.

I did a double take at the triple Katnisses (Katni?) above. Loved that they chose to recreate her three main costumes from The Hunger Games film. I missed a whole lot of costumes of course, since unlike Multiple Man, I can’t be everywhere at once, but here were a few I caught. 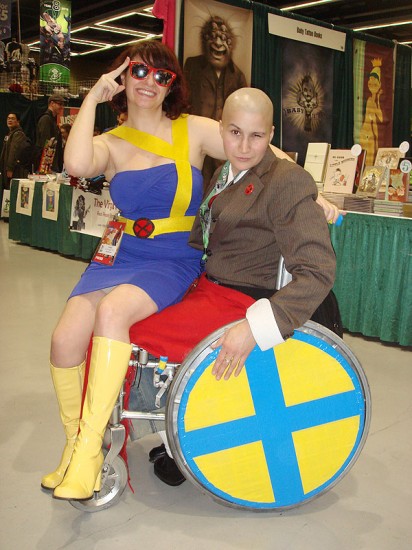 This Cyclops and Professor Xavier make me feel all the things. 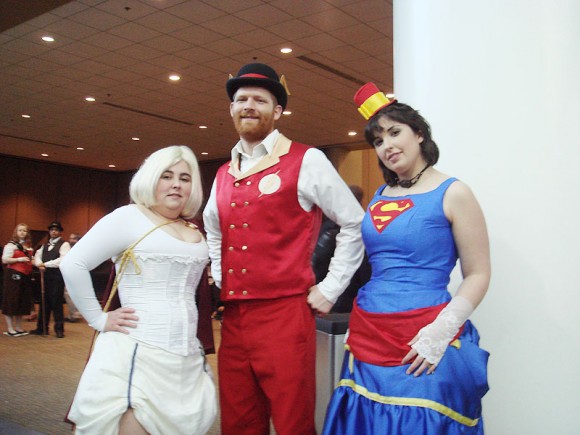 A few Steampunk DC Comics characters. They had a bigger group but I missed them somehow. 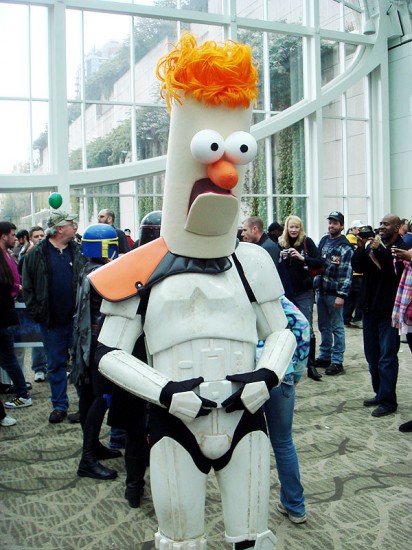 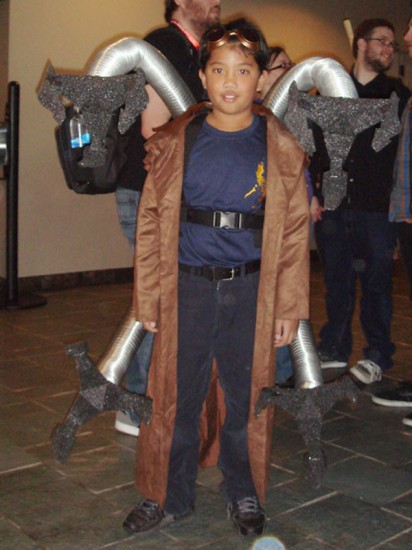 This little fella made a great Doctor Octopus. 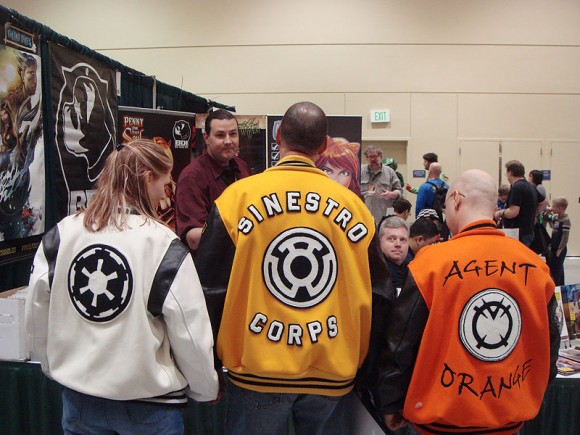 Not sure if you’d really consider this cosplay but I had to snap a shot at these terrific letterman-type jackets, the Star Wars Imperial symbol on the left, and two of the colored Lantern corps from DC. I had to laugh at myself when I asked if I could take a picture of their backs. 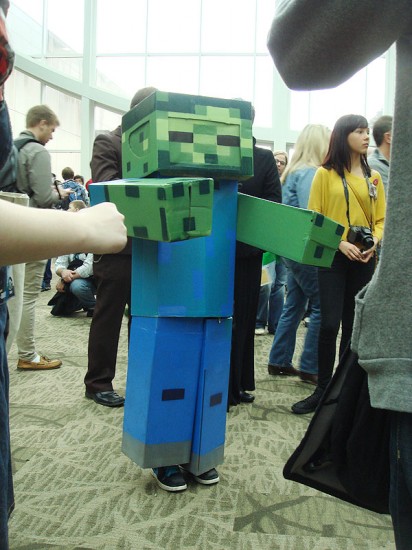 I took this one for Susana. 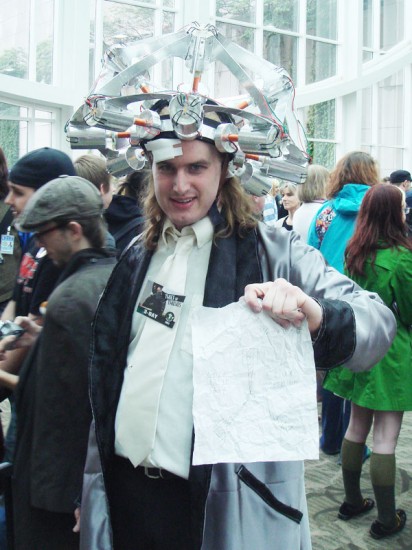 Doctor Emmett Brown!! Hard to see but yes, he does have his blueprint for the flux capacitor on that piece of paper. 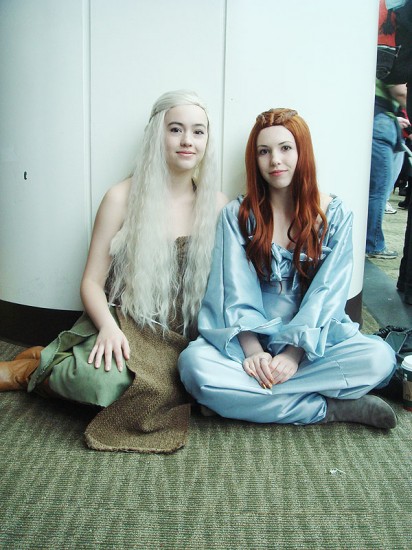 Daenerys Targaryan and Sansa Stark bonding over abnoxious blondes in their lives. 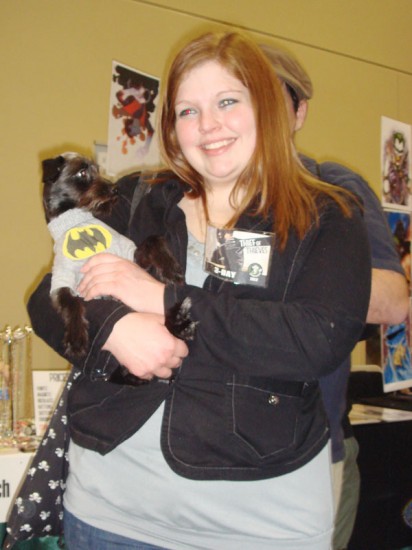 Here is a puppy in a Batman sweatshirt. Your argument is invalid.

(All photos by Jill Pantozzi, please credit back to this post on The Mary Sue if you use them.)