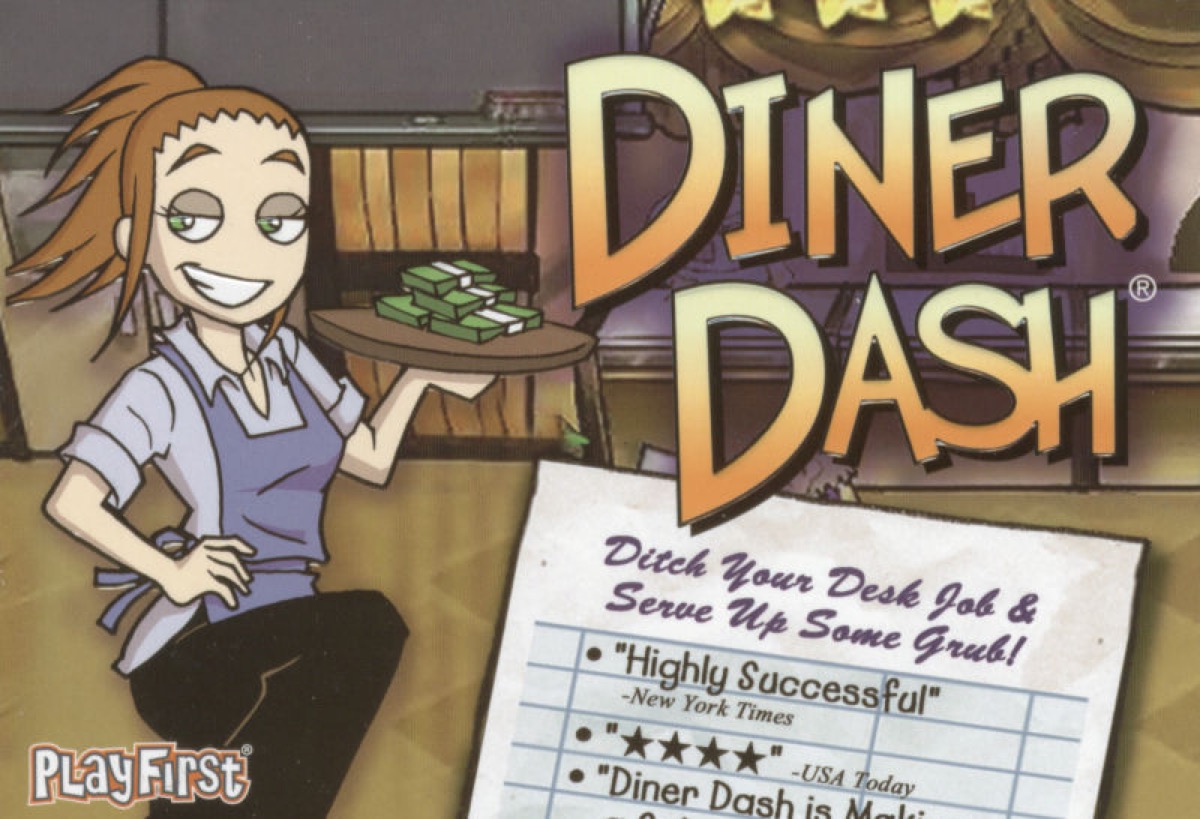 I’m a huge fan of food games. I really mean this. I’ve played dozens of food games on phones, computers and consoles, so I’d consider myself as a bit of an expert on this genre. I first got into making food fast with my introduction to Diner Dash back in the mid-2000s, when I was bored one day and wanted to try something new. The hustle and bustle of Flo running around to seat hungry customers, serving them food, and bussing tables made me fall in love with this game.

I can only wonder why food games are my favorite to play. I suppose, since I never worked in food service, food games let me live out what I love to do, cook, and I can do this in an environment that doesn’t have any real-world implications. I find the challenge of balancing time management and pressure under fire to be exhilarating. Either way, I keep finding myself coming back to food games, but what I didn’t expect I would get out of playing them for about 11 years (and counting) was the frustration I have with the stereotypical views of Black women and the lack of representation across all gaming platforms.

As a Black woman, I am hyperaware of the numerous stereotypes put on us throughout the years and how they are reinforced to either shut us up or shut us down. I am also aware of the power of media and how certain stereotypes are portrayed to global audiences. If you look around on social media, there are tons of people mimicking Black style, cadence, and culture. When there are jokes about Black women, I see the stereotypical neck rolling, finger snapping, and hip holding caricatures that people laugh at. Many people are disingenuous, at best, when they say the portrayal of Black women is a joke.

In Diner Dash, Barb the Businesswoman is a Black woman dressed for success. In Dr. Adrienne Shaw’s book Gaming at the Edge, there’s an example of Barb, one of the few people of color in the game, with the tag line “Business women are great tippers, but do NOT make them wait.”

There are a few things at play with Barb. On one hand, Barb isn’t an obvious trope and is coded as wealthy in the game. So, everything seems innocuous enough. Also, the entire game is all about making sure you don’t keep customers waiting, so on the surface, Barb’s tagline isn’t an issue. However, given the pervasiveness of the “angry Black woman” stereotype, Barb also signifies the interpretation of an unruly woman who is “sassy” and filled with irrational anger.

Let me explain: As time goes on, Barb’s mannerisms become a little more exaggerated, until her hands are on her hips and there’s a frown on her face. This imagery of the angry Black woman is one Dr. J. Celeste Walley-Jean says is tied to the trope of the “Sapphire,” named after a character of the same name on the 1940s and ’50s show Amos ‘n’ Andy. She was created to be hostile and a nag to her husband, and this casting of “[Black] American women as overly aggressive and masculinized” is still at play today in our society.

So, imagine my first experience 11 years ago with Diner Dash and running up against what I see as a misrepresentation of who I am—who Black women are. I still played the game, but I couldn’t enjoy it the way I did before seeing that. It was no longer just a game. Barb’s anger wasn’t just visible to me, but also to over 100 million people who downloaded and played this game, as well. 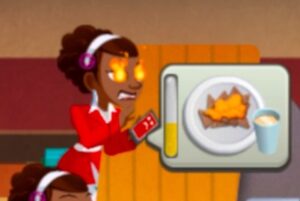 Maybe you’re thinking, “Oh, that’s just that one game. Not every cooking game is like that!” and you would be right. Not every cooking game depicts a Black woman like that … because we typically don’t exist in them at all. But there is something about playing a game that’s supposed to be fun, and then being confronted with that trope, that made me feel uncomfortable.

Eventually, I moved to gaming apps like Cooking Fever, Cooking Craze, and more that kept me busy for over 100 + hours of content. But guess what? There still weren’t any Black female chefs in sight. In fact, if you do a quick search on iPhone or Android on their respective stores for “cooking games,” you’d be hard pressed to find one with a Black woman on the icon that’s the main character.

But this problem isn’t just apps, but consoles, too. On PS4, Overcooked (a great game) proved to be a challenge and a test of managing food prep and relationships, especially when there’s another player involved. The first day I played, I started the game as with any other multiplayer game: character selection. My husband could choose the lone Black male chef, and what the hell did I have to choose from? A white character or an animal! Where was the Black female chef? While it was disappointing, what I’ve realized is that you’re more likely to see an animal cooking than a Black woman.

The fact is that women of color are, as is so often the case, the last to be represented in games—particularly Black women. Despite our connection and contribution to this country, we aren’t visible in spaces we inhabit in the real world—like restaurants, kitchens, food trucks, and more.

Why is it okay for companies to have a diverse cast of characters to choose from and ignore Black women as one of those choices? Why is it okay for developers to have Black women as secondary characters only? Since I am neither a gaming company nor a developer, I’ll leave that to them to answer. But what I do know is that if no one questions the status quo, then there is no way systemic change will happen. It feels exhausting to play food games and never feel like you matter, but I’ll keep playing with the hope that someone will create something that fun and inclusive. 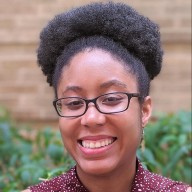 Robin is a Chicago-based writer who writes about gaming, food and sustainability. She has a B.A. from DePaul University, an EdM and a PhD from University of Illinois at Urbana Champaign and is back at DePaul finishing a MA in Journalism. When she isn’t busy writing and editing, she’s baking and playing games. You can find her on Twitter @foodbythebite1.