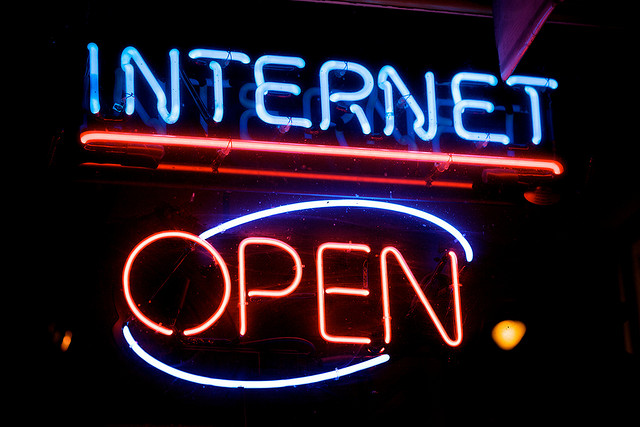 The FCC, under Trump-appointed Chairman Ajit Pai, has been looking to roll back protections on net neutrality intended to make internet service providers treat all services fairly and equally. They’ve done that with a lot of disingenuous talk about regulations that are simpler for customers to understand and making everyone play by the same rules, and now some U.S. representatives have sent the FCC a letter explaining that they’re not buying it.

Before that, though, the public got a chance to weigh in, and that resulted in plenty of irate comments about the FCC’s plans, which Pai is unsurprisingly trying to write off as unimportant, since the comments don’t help him win a battle he’s literally pledged to win. And, of course, at least one conservative group is taking that even further by saying the comments may be fake anyway in order to discredit them.

Now Congressional Democrats are having their turn, with a formal comment from several members of the U.S. House of Representatives explaining to the FCC how the Telecommunications Act works and why the “public interest standard” is, well, there to protect the public interest. That included a few lectures on Pai’s conflation of ISPs and their infrastructure with the services provided over their networks:

“We directed the Commission to consider network infrastructure differently than the content that runs over it. The FCC’s proposal impermissibly reads this distinction out of the law. While we understand that some may disagree with the law, Congress must make that decision—not the Commission.”

“While the technology has changed, the policies to which we agreed have remained firm—the law still directs the FCC to look at the network infrastructure carrying data as distinct from the services that create the data. Using today’s technology that means the law directs the FCC to look at ISP services as distinct from those services that ride over the networks.”

As well as this (and more) on the public interest versus focusing on financially helping out giant telecommunications monopolies:

“The FCC should not degrade people’s privacy rights without thorough consideration. Instead of considering these critical national priorities, the proposal single-mindedly concentrates on one issue to the exclusion of all others: the raw dollars spent on network deployment. This narrow focus is clearly contrary to the public interest—if we had intended network investment to be the sole measure by which the FCC determines policy, we would have specifically written that into the law.”

I look forward to seeing how Pai explains these comments away as pretend or unimportant or misguided—because that’s what’s going to happen.