No, You Probably Can’t Buy and Publish Congress Members’ Browsing Histories, but People Are Trying 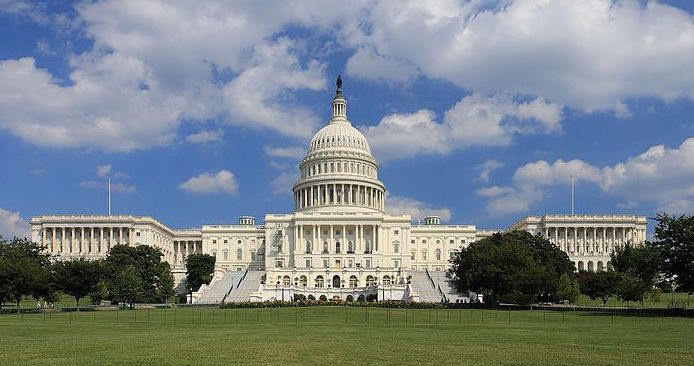 Congress struck a blow to Internet privacy a few days ago, and people are understandably angry, but it was largely a symbolic blow. The last-minute Internet service provider data privacy rules put in place by President Obama’s administration were struck down, but they’d never gone into effect in the first place, meaning nothing is actually changing other than us knowing where our lawmakers stand on our privacy versus the interests of corporations. Thanks, Obama.

It’s still not great, though, as maybe something should change and guarantee us all greater privacy, but now it looks like that’s unlikely. So, in an effort to stick it to the government officials who made this happen, a few fundraisers have popped up across the Internet aiming to purchase the browsing histories of members of Congress and make them public.

One of the higher profile instances has been Cards Against Humanity creator Max Temkin, but even he’s been quick to caution that it may well be impossible. In a detailed Reddit post, he raised the point that it’s unknown what data will even be available for purchase from which providers. ISP representatives have commented that the idea of purchasing a specific individual’s data—or a set of individuals as specific as “members of Congress”—is ridiculous, because data sets sold by such companies are generally anonymous information about demographics rather than individuals.

It would also likely be illegal under other, existing laws to sell a specific individual’s or group of individuals’ data. However, larger datasets may still be useful to these activists’ intiatives, as Temkin explained,

“If and when any data becomes available, myself and Cards Against Humanity will do whatever we can do acquire it and publish it. We have a long track record of activism and spending around government transparency issues. We’ve donated over a million dollars to the Sunlight Foundation and the EFF.

This may take a long time. We may have to file FOIA requests. We may have to buy browsing data for Congressional office building ZIP codes and then p-hack our way to statistical significance in an attempt to fish spurious correlations out of unreliable datasets, but we’ve done it before.”

So the dream of buying and publishing the browsing histories of members of Congress is unlikely to ever come to pass, and you may just want to save your money. On the other hand, we may be able to get some fun correlative data to play with for the Washington D.C. area, so keep an eye out for all the jokes that will inevitably lead to.