Congrats on Retiring From Sex, Diego the Tortoise | The Mary Sue

Things We Saw Today: Congrats on Retiring From Sex, Diego the Tortoise 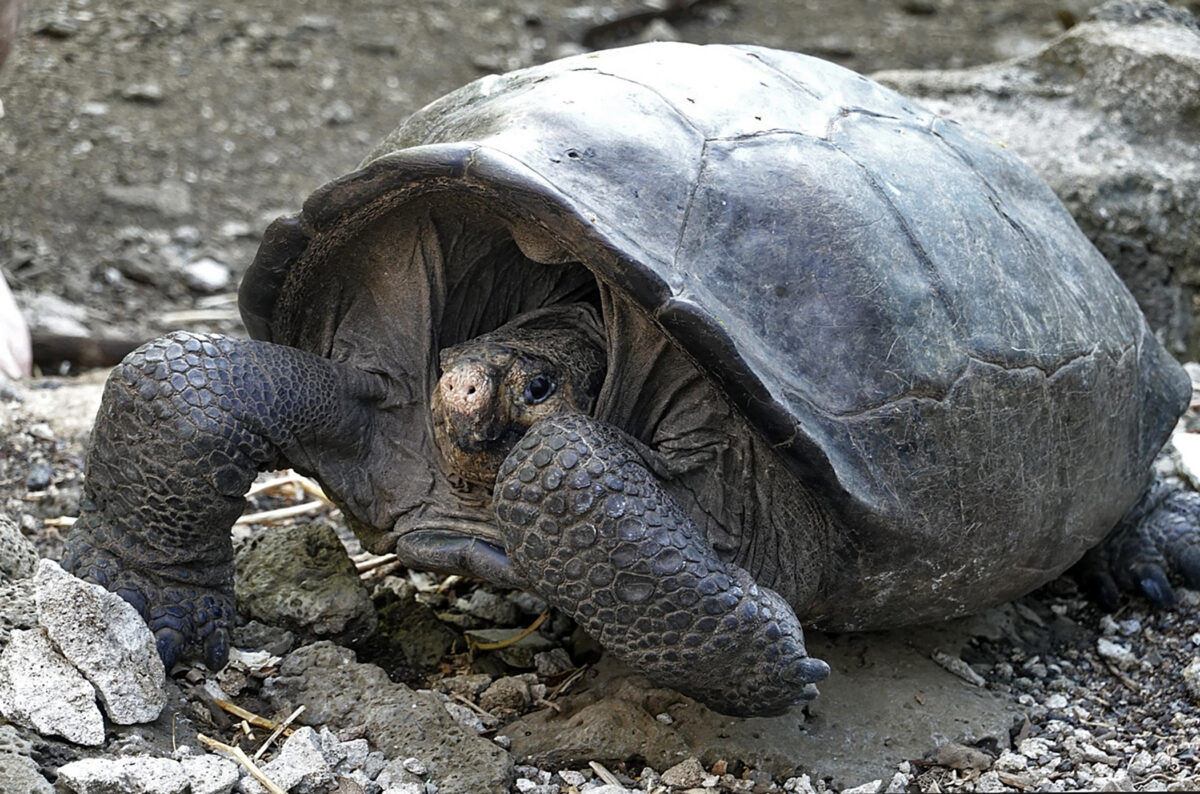 Diego the tortoise had an important job: He had to have sex many, many times to make sure that his species didn’t die out, and boy did he deliver. He worked hard, helping to produce hundreds of descendants, and now he gets to retire on an uninhabited island. It’s a well-earned reward and retirement, since we Diego to thank for keeping his species alive.

Only the brave can single-handedly keep the libidinous giant tortoise species from extinction, and now the famous Diego, along with 15 other tortoises, gets to return to Española. While many may look at Diego’s life of dedication to the art of seduction as a sacrifice for his fellow libidinous giant tortoises, I like to look at the positives: Diego finally gets to relax after decades of breeding in captivity, he helped save his kind, and he had loads of sex in the process. At 100 years old, he’s now believed to have fathered at least 40% of the population.

According to CNN, when Diego first arrived, there were only two male tortoises and 12 females of his species alive. Now, with the help of Diego’s legendary sex drive, he aided in boosting the population to over 2,000. Way to go, Diego!

Diego has been labeled as having an “unstoppable libido” and honestly, good for him. I’m just glad he got to have all the sex (and 800 children) his little heart desired and now he gets to retire in style. As Paulo Proaño Andrade, Ecuador’s environment minister, wrote on Twitter, “Their island receives them with open arms.”

I leave you all with the greatest gift that Spider-Man 2 gave us.