First Leaked Pics from the Set of the Conan Movie 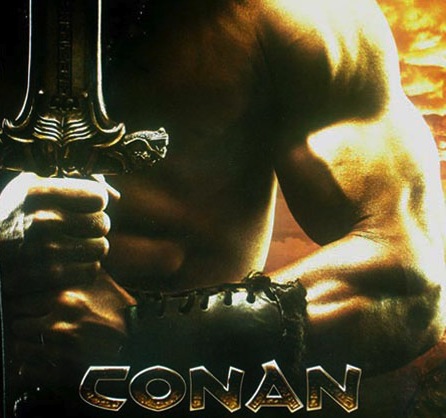 No, not the other guy. Rather, this is the Conan the Barbarian reboot/re-imagining that’s been slated for a release next year. The film, which started shooting in March, stars Hawaiian actor Jason Momoa of Baywatch and Stargate: Atlantis fame in the titular role (presumably because Gov. Schwarzenegger was too busy cameo-ing in the Expendables). While Momoa doesn’t really have the presence his predecessor had (few people do), it remains to be seen what he’s actually capable of with a sword. Check out the photos after the jump, courtesy of /Film. 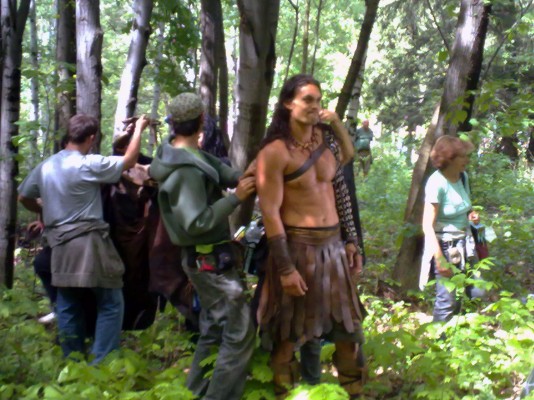 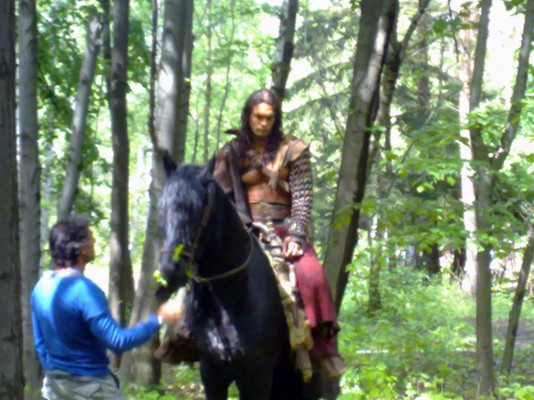 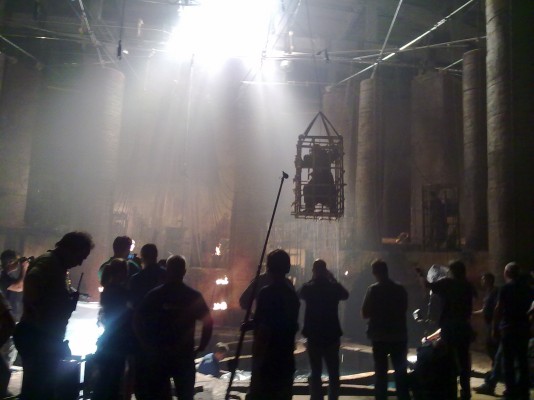 Is that cage over a pit of death? Yes, I think so. The film, which has been in development for years now, is being directed by Texas Chainsaw Massacre helmer, Marcus Nispel, and includes Ron Perlman AKA Hellboy and Rose McGowan, just to name a few.